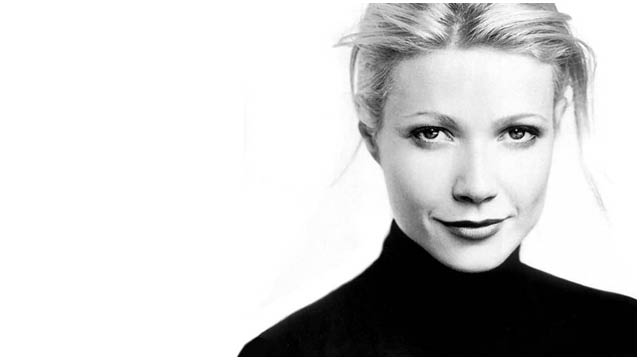 You would think that all the glitz, glamour and vast wealth would be more than enough for some celebs – well you’d be wrong.

Not content with appearing on movie sets and arena stages around the globe, many of today’s stars don’t know the meaning of the word ‘relaxation’ and venture out into the world of retail and business.

Though they may have wildly successful careers, many of the side-jobs from these luminaries can be undertaken by anyone in fact. It’s easy enough to create an online store with a company like 1&1, then simply concoct a great idea and find a lot of determination that will hopefully see you become just as successful as those that grace the red carpet.

Gwyneth Paltrow
Not just famous for her recent roles in Iron Man and The Avengers, the former wife of Coldplay’s Chris Martin also runs the multifaceted website Goop. Beginning as a weekly newsletter detailing everything from city guides, nutrition and lifestyle tips, the site has now expanded into clothing and footwear.

Justin Timberlake
The former ‘N Sync member continues to find massive solo singing fame with his newest album Mirrors and has appeared in several decent movie roles such as In Time and The Social Network to name a few. Aside from these projects, JT formed the clothing line William Rast back in 2005, which primarily deals with jeans wear and sees modest success in the fashion world.

Gwen Stefani
Amazingly enough, the No Doubt singer continues to defy aging and looks as stunning as ever at 45-years-old. Not least a mother of three, Stefani has run the fashion line L.A.M.B (standing for Love. Angel. Music. Baby) since 2003, gaining huge success by selling clothing, bags and even fragrances.