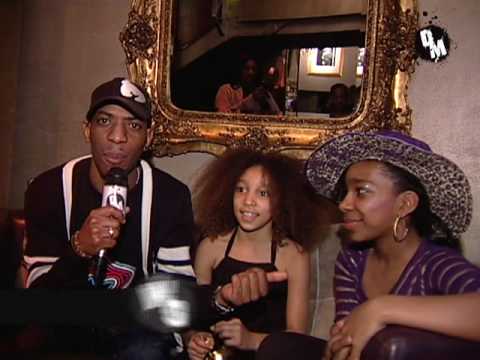 Queens from the RnB and Hip Hop world – Chaka Khan and Mary J. Blige – have joined forces to give us Chaka’s brand new single Disrespectful. The single is creating such a storm in America, it is expected to do the same here in the UK.

Dirty Media had the privilege to be behind the scenes of making the video for the single and you can catch DJ Ironik make a special appearance!!!

This amazing track is all set to be Chaka’s second UK #1 single, 25 years on from ‘I Feel For You’ and a first for Mary J. Blige!