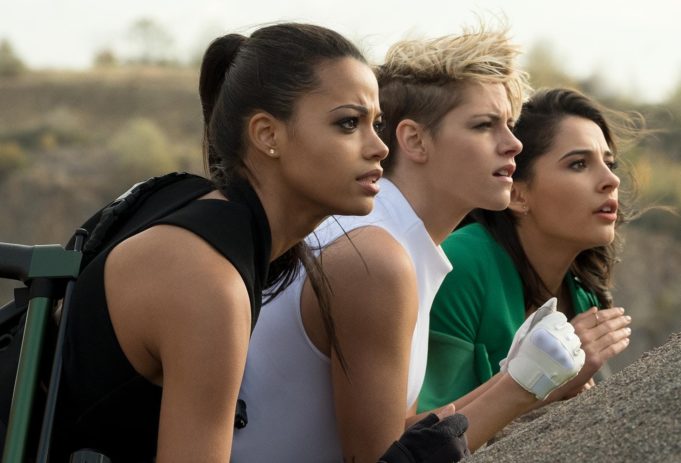 Directed by the one and only Elizabeth Banks, Charlie’s Angels is sure to become a smash hit upon release. Brace yourself for fight scenes, amazing outfits, weapons and wigs as the new Charlie’s Angels hits the silver screen. Let’s see if the new girls can bring the heat like Cameron Diaz, Lucy Liu, and Drew Barrymore.

And can we also point out that two of our very own British actresses are now Charlie’s Angels? #LoveIt