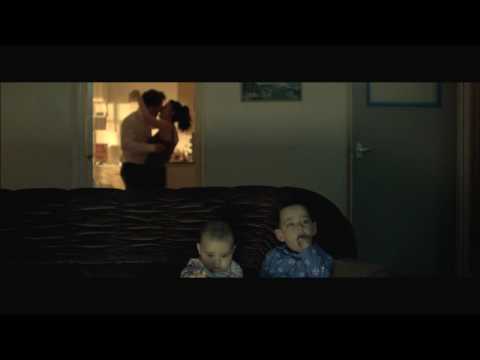 Chase & Status are back with the release of Let You Go featuring new talent Mali, to be released on the 16th August through Vertigo. Let You Go sees Chase & Status return with a ferocious new soul and energy, leaving no stone unturned on the path to what is destined to be a sure-fire hit.

For the past few months Chase & Status have been meticulously balancing their time between DJ sets, live tours, and extensive studio sessions whilst working on the much anticipated follow up to their genre bending debut, More Than A Lot. Along with Let You Go, the highly anticipated album will feature their street single ‘Heavy’, the critically acclaimed collaboration whereby Chase & Status fuse Dubstep, Grime, and Dizzee Rascal’s classic ‘Boy In Da Corner’ flow to create the biggest brutal, un-compromising, but highly revered club banger of the year.  The album, due for release in November, also features ‘End Credits’, their top 10 smash with Plan B, which was released last year to coincide with the Harry Brown film.

Chase & Status recently embarked on their biggest live tour to date with 15 shows over April and May 2010. Featuring MC Rage, Andy Gangadeen on drums, Chase & Status Live, described by Mixmag as “rocking the living crap out of dance floors across the globe”, is one show not to be missed.  The duo, Will Kennard and Saul Milton, are also performing live at some of the world’s biggest festivals over the Summer including Glastonbury, Wireless, V Festival and Bestival. See full dates overleaf. Chase & Status released their debut album ‘More Than A Lot’ on the independent label RAM in October 2008 and are quickly approaching 100,000 sales. Whether it is Drum & Bass, Hip-Hop, or Dubstep, the duo’s versatility has enabled them to become leaders within the most cutting edge genres. In the past 12 months their production work includes some highly-praised remix work for Jay Z and The Prodigy’s recent comeback, collaborations with Snoop Dogg and more recently, Will and Saul produced a bunch of tracks on Rihanna’s current album Rated R.

Here is the music video for “Let You Go”