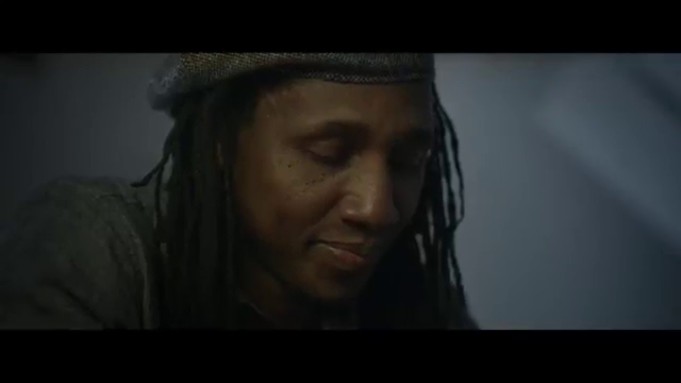 Hailing from Nigeria, Che Chidi has been composing melodies from the tender age of nine. Now sharing his time between Nigeria and Germany, he is ready to release his seventh studio album and first professional release First Nature. An introduction to his unique ‘Che-sound’, unifying his own African and International influences with a contemporary feel.

The first single Music Makes Me High was composed during a period of deep depression. Overcome by what Che describes as “defiance and self-recognition”. Che explains that music is a constant in his life and he has always found comfort in writing music. Finding rhythm and melodies have always come easily. Che releases his experiences from within, in the form of his music.

The passing of Che’s father was the catalyst that encouraged him to record again. First Nature was recorded during June-August 2015 in Abuja, Nigeria. Not previously knowing the engineer or sessional musicians. He walked in to Amber Jack Studios with the intention to record one track, ‘There’ll Be Help Along The Way’.

During recording, Che knew that the chemistry was right and he was able to draw upon more songs. Resulting in the recording the 14- track album, entirely in analogue. Although ‘Hidden Streets Within Your Heart’ is his most treasured, the album is full of song dedicated to his loved ones.

The first verse of ‘Sister’s Keeper, Brother’s Keerper’ is dedicated to his late brother Kwame who died at the age of 19 in a car accident in 1995. ‘There’ll Be Help Along The Way’ is written for his late father as is the saxophone instrumental in ‘Uche The Enigma’.