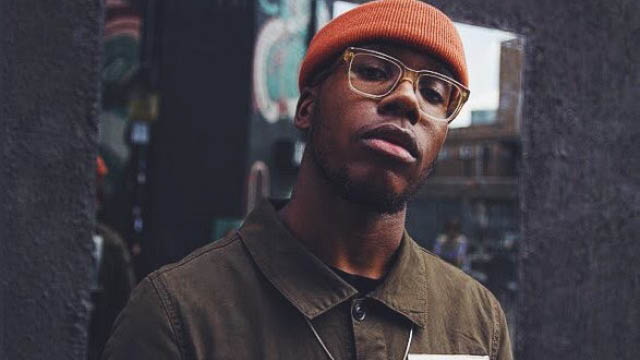 The official release for the highly anticipated debut EP from rising rapper Che Lingo – crowned the “master of tempo” by MTV was announced today.

Lingo’s new single is the follow-up to his 2016 debut ‘Channelling The Waves’. Despite only being available for pre-order, the single cracked iTunes’ Hip-hop chart. The London-born native has since been creating a lot of noise within the industry.

Having lit up stages across Europe and London’s Notting Hill Carnival, Che Lingo has gone on to open for international artists such as LADY LESHURR, FUSE ODG and STORMZY. Confirming his authority as a high energy live performer, Che performed to a sellout show at Birthdays London, earlier this year. After the release of his debut video in early 2016, MTV quoted Che Lingo as ‘refreshing’ and ‘unlike anything you’ll see today’.

Che first drew the attention of the critics with the release of 2015’s debut EP ‘The Risk Is Proof’ via Soundcloud, which received critical acclaim from the likes of MOBO and COMPLEX. The EP included the fan favourite Knock My Hustle single which became the longest running track on Reprezent FM. This year Che Lingo will present his latest EP Better Versions and ever-engaging energy to a much wider audience.