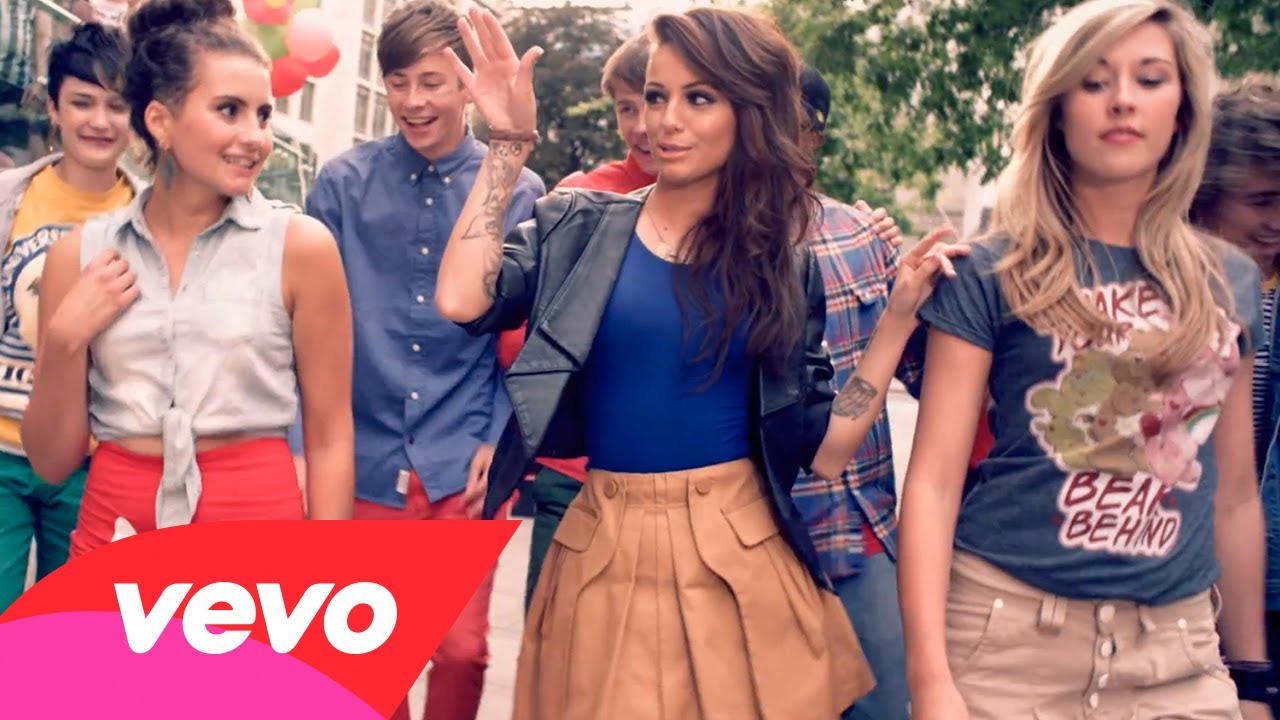 After Miss Cher Lloyd tore up the charts with her debut single ‘Swagger Jagger’, the controversial but cute brat is back with her sophomore single, ‘With Ur Love’. Featuring US born Mike Posner, who also appeared in the cutesy video which features great views of the city, many, many balloons and Cher dancing around the street with her two friends. It looks like this teen star is going to be around for a while as this single is just a strong and catchy as her first.

Cher says of her forthcoming hit: “I was so grateful to work with Max Martin and Mike Posner on this record. Max is one of the best producers out there and I’ve always been a fan of Mike’s works. ‘With Ur Love’ is one of my favourite tracks on the album.”

Check out the video:

Cher’s highly anticipated debut album is set for a November release and will feature big names such as Busta Rhymes and Red One. Keep reading Flavour online to find out more news as it happens!

Flavour Magazine interviewed Cher this month, so look out for our big interview with the little chick herself which will be featured in next month’s issue of Flavour Magazine.

Got something to say to Cher? Do it here: www.twitter.com/cherlloyd