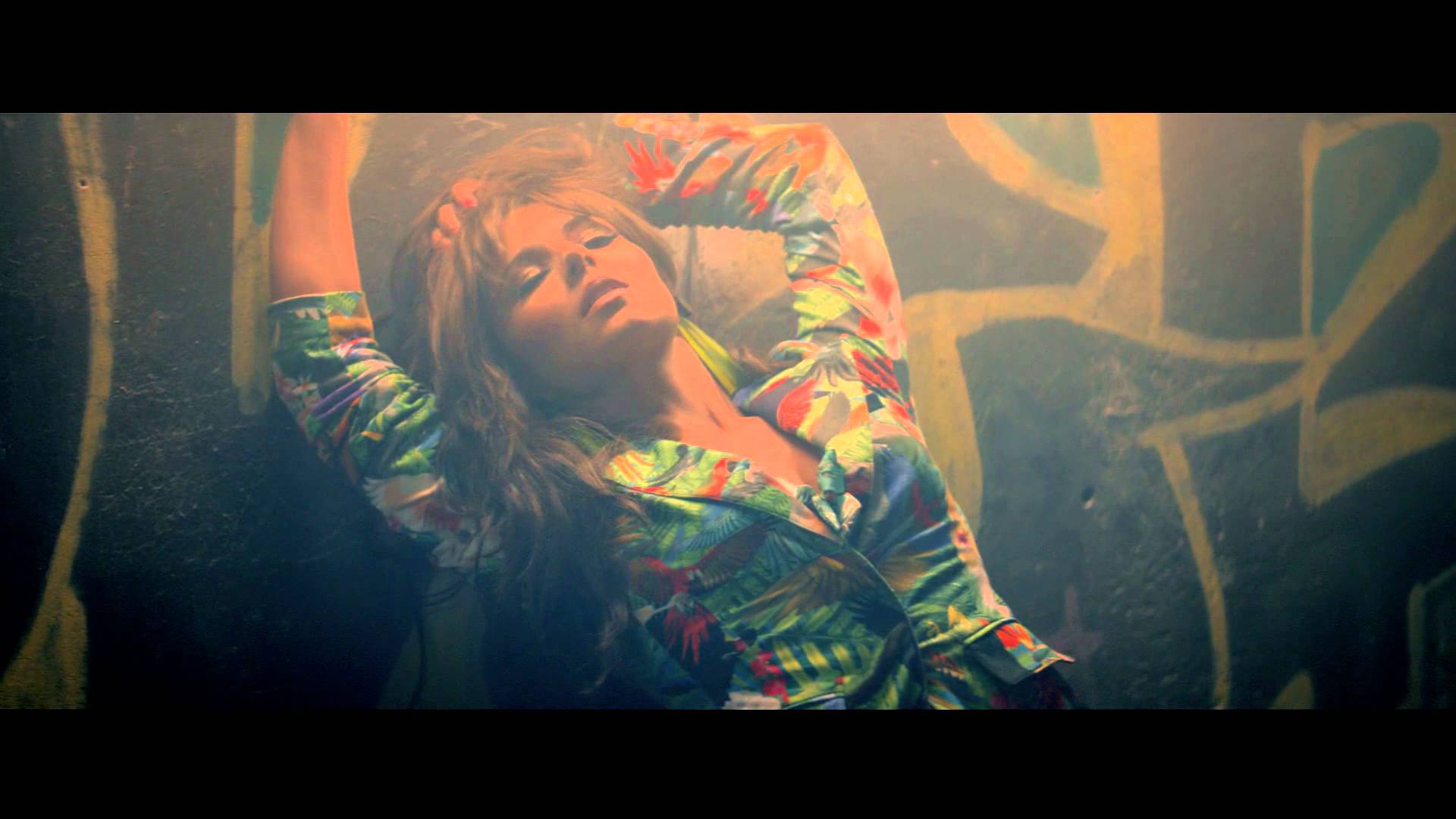 Cheryl Cole has released a teaser trailer for her new upbeat dance track ‘Call My Name’, which has been dubbed as a ‘summer anthem’, and produced by Calvin Harris. With only slight teaser fusions from the actual song and an intriguing instrumental, the clip shows Cheryl strut her stuff down a tunnel in a colourful fitted jacket, leopard print hot pants and bright heels. Although she is keeping the surname of her estranged husband Ashley Cole, it’s clear she is now ready for a new chapter in her life and her title is now simply ‘Cheryl’, following the footsteps of successful one-name artists such as Madonna, Beyonce and Adele.

Known for her sexy tattoos, Cheryl already has eight tattoos including a butterfly on her lower back and a floral design around her thigh. In her new video, Cheryl showcases a tattoo on her left bum cheek, which seems to be an addition to a tattoo she already had further up. From the clip, it is hard to see what the design actually is but reaches down to the the top of her thigh and must have been very painful!

The video proves Cheryl is making a strong comeback after taking some time off following her being fired publicly as a judge on X Factor USA by TV mogul and friend Simon Cowell.