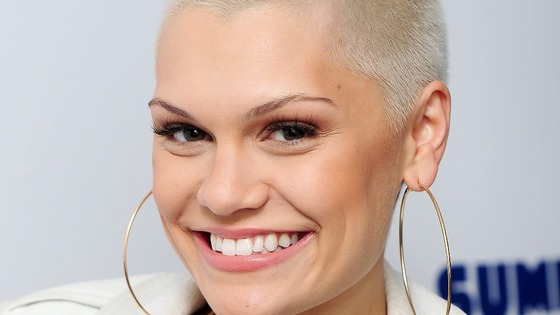 Jessie J has quit her role as a coach on The Voice after two series of the show. The 25-year-old cited overseas touring and promotional commitments as the reasons behind her unexpected departure. “I’ve absolutely loved my time on The Voice and I hope everyone saw and knows how passionately I felt about the show. However, I can’t wait to promote my new record around the world and that has to take priority,” said the former coach.

With Jessie throwing in the towel, Paddy Power has priced up the runners and riders ready to jump into the vacant hot seat. While Tom Jones, Danny and Will.I.am look nailed on for a hattrick, Cheryl Cole is the favourite to bag the job, an elbow in front of fellow X-Factor-ite Nicole Scherzinger. 8/1 Robbie Williams is the highest placed male star, ahead of 10/1 Kylie Minogue, 12/1 Adele and 20/1 Noel Gallagher. Simon Cowell is the current 150/1 outsider.

Following declining audience numbers and last year’s winner Leanne Mitchell’s debut album selling less than 1,000 copies, the show undoubtedly finds itself in a bit of a pickle with the bookmaker offering 2/1 that series 3 will be in fact be the last. Elsewhere, Paddy Power makes it 12/1 for this year’s winner Andrea Begley to have a No 1 single in the UK.  Who will be on the 2014 coaching panel? See Paddy Power’s runners-up below.