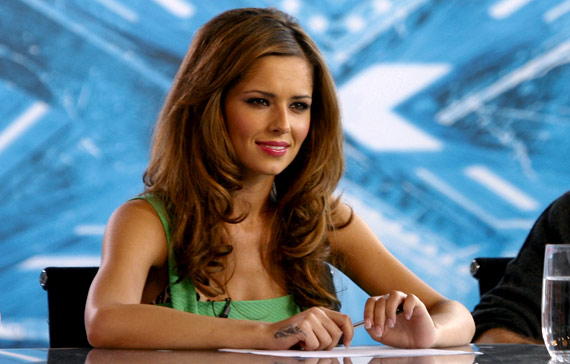 Pop sensation Cheryl Cole is to return to The X Factor judging panel, reuniting her with her ‘frenemy’, X Factor creator Simon Cowell.

One of the UK’s most successful female recording artists, Cheryl has notched up an impressive three number one singles, two number one albums, and a sold out arena tour. As a member of Girls Aloud, Cheryl achieved 20 top ten singles, four number ones and five platinum albums as well as winning a BRIT award.

Cheryl was a judge on The X Factor from series five to series seven, winning the nation over with her heartfelt and honest style, whilst securing victory in two consecutive years – in 2008 with Alexandra Burke and 2009 with Joe McElderry.

Speaking of her return Cheryl Cole said, “I’m very happy and excited to be returning to The X Factor. I’m inspired and ready to find new talent and potential pop stars. It’s going to be a fun series.”

Are you happy Cheryl Cole is returning to the show?

Simon Cowell, who confirmed his return to the UK show last month, said, “I am so happy that Cheryl has agreed to join The X Factor again. The last time we worked together in the UK was incredible and produced some really successful artists. Obviously the plan is to do the same again… so it’s back to work!”