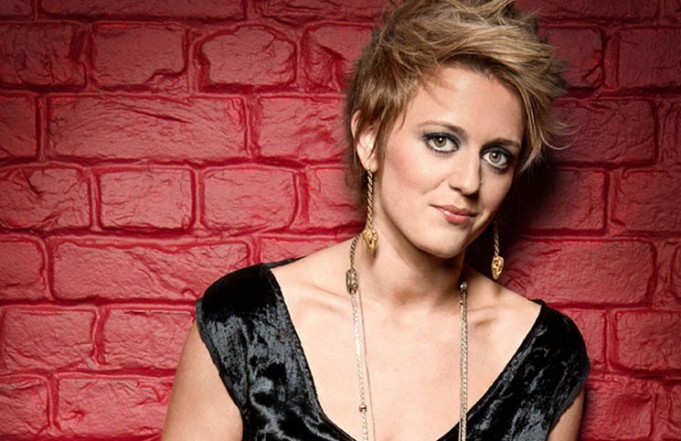 Renowned DJ and producer CHICANE has teamed up the Voice star BO BRUCE to bring you new single ‘Still with me’ out on November 17th.

Chicane has worked with some huge names as a producer and remixer, he’s also had 2 gold albums, 8 top 20 hits and 2 number 1’s, he currently holds the #1 selling podcast on I.Tunes and has DJ Residencies with the Ministry of Sound and at various clubs Ibiza.

Bo Bruce who recently had a #1 with the club hit ‘Unity’ was mentored by the Scripts Danny O’Donoghue in the 2012 series of the Voice, where she sang ‘Love the way you lie’ better than Rihanna, according to Will.I.Am.

Bo is now signed to Mercury Records, where she has since had her second (self-penned) top 10 album. She is signed to Snow Patrols publishing company ‘Polar’ and collaborated on a track for the 2013 Star Trek Movie ‘Into Darkness’ with Gary Lightbody.

‘Still with me’ is to feature on Chicane’s forthcoming album ‘the Sum of it’s parts’ – expected January 2015.