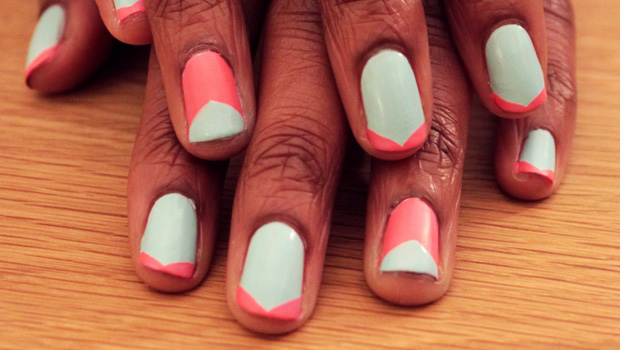 Upon perusing the new China Glaze 2014 Flourish Collection, I saw the most beautiful eye-catching colours, and before I knew it my purse was in my hand and I was purchasing them. Although individually you would probably notice these two polishes a mile off, I wanted to make this nail look even bolder.

I was inspired by the Aztec prints that were big last summer and will be coming back again this summer (yay), but I wanted to do a really simplistic version of those complicated designs. Not every one has time or a steady enough hand to do such elaborate designs so I just took the idea of the angled lines and came up with this fairly easy to achieve look. This is a variation of a traditional French manicure. Swipe the brush diagonally from both  sides of the nail to the centre,to create the angled tip. I then decided to reverse the colours on both of the ring fingers and invert the shape creating this blue triangle. This time I started at the centre of the nail a third of the way up and brushed the blue polish diagonally down to the outer edge of the nail.

This angular look is an interesting twist on the traditional French manicure  instead of the rounded smile line I used diagonal straight lines paired with the intensely contrasting varnishing.

I was rather disappointed with the quality of these China Glaze polishes. The vivid light blue shade called , At Vase Value, was particularly bad. The first coat I applied was extremely streaky so I ended up applying three coats. The colour itself is unusual and beautiful but I do expect more from a polish that comes from China Glaze; I do feel like they are watering down the colours of late. The  neon pink varnish Thistle Do Nicely is of a much better consistency although not as good as some previously purchased China Glaze varnishes. I absolutely love the brilliant and striking pink, although to be fair I am not one for subtlety.

Written by the effervescent Tilly Li

For more tips tricks and reviews check out my blog londonmakeuploves.wordpress.com/ 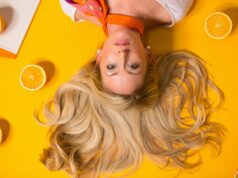 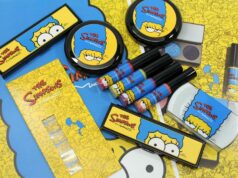