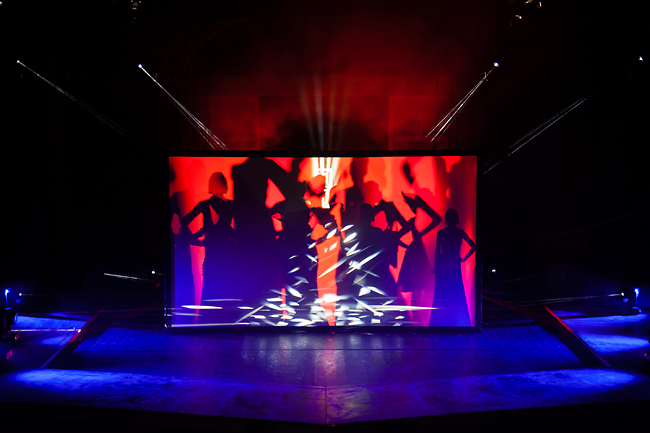 The Red Carpet was walked by top designers, film stars, models and Fashion industry leaders from across the world. The festival is hoping to bring Chinese fashion culture to West London through the form of film. Some of China’s most legendary brands were showcased in film including Liang Zi who remarked on the festival.“It is rare in the modern day ready-to-wear haute-couture collections to adopt such a manual and traditional method of dyeing with eco-friendly material. We have specifically done so to achieve the high quality product that has been so well known since” Tickets can be purchased online at www.china-image.org