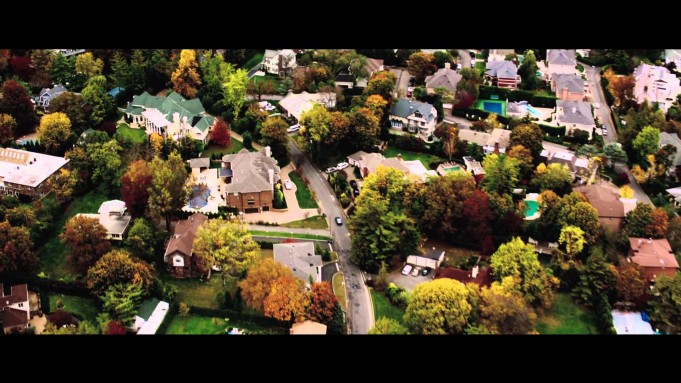 Oh look, exactly what we need to see for the start of a new year, a modern-day post-apocalyptic story of survival. No better way to start 2016 than with a bit of gloom and doom.

Hollywood certainly do like a post-apocalyptic, the world is coming to an end story but they don’t always pull it off too well and these films turn into the same old story just told over and over again. Let’s hope this doesn’t go down the same road.

Starring Chloë Grace Moretz and based on the bestseller: In the new film The 5th Wave, four waves of increasingly deadly attacks have left most of Earth decimated. Against a backdrop of fear and distrust, Cassie is on the run, desperately trying to save her younger brother. As she prepares for the inevitable and lethal 5th wave, Cassie teams up with a young man who may become her final hope – if she can only trust him.