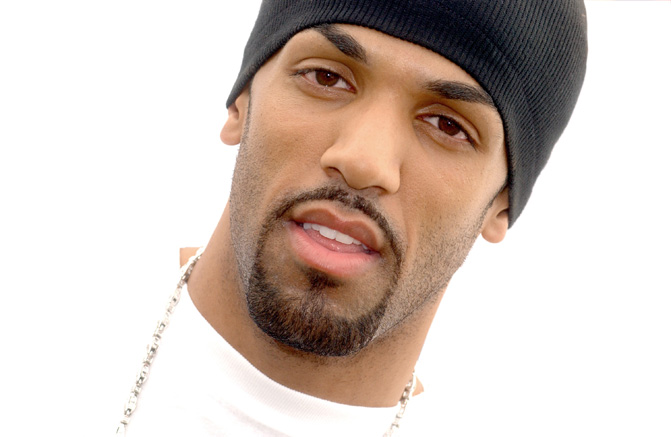 Choice FM has gone and been replaced with the newly-formed Capital XTRA making it an urban spin-off to its flagship operation Capital FM.  Singer and DJ Craig David and Swedish DJ Avicii have been revealed as the new presenters and DJs Martin Jay, Natty B and gospel DJ Dave P are amongst those who were axed from the station’s line-up.

Hip-hop DJ Tim Westwood will join the new roaster on the station, who announced on Oct 3 that it would no longer broadcast under its much-loved Choice FM moniker, a decision that has sparked outrage among its loyal listeners.

Neil Kenlock and Patrick Berry originally launched Choice FM in Brixton in 1990 as Britain’s first 24-hour black music station. Back then the station covered south London and eventually spread to Birmingham and north London, amassing followers and awards alike. It moved to borough High Street a few years later. In 2004 Choice Fm was brought out-right by Capital FM owners Global Radio and broadcasted to south and north London from Leicester Square on 96.9 and 107.1 FM along with digital television and online. The firm has now invested an additional £1 million into the expansion, allowing it to broadcast nationally.

In its press release, Global Radio the said it would “build on the heritage of the station” but concerns were raised that it was part of a wider cultural shift to move away from its core identity of black music.

“People right across the UK will now get to enjoy a truly national station in Capital XTRA – the only commercial station to play urban dance music nationwide. We’re taking the best presenters and shows and building on that by adding even more new talent to the line up and we believe Capital XTRA has a very bright future”.

Under the terms of the new stations licence it has been granted on the grounds that it is supposed to play a minimum of 21 hours of specialist music a week. With the strapline “DANCE.URBAN.UK”, it does sound like Capital XTRA will be even closer to Bauer-owned rival Kiss.

Listen to Capital XTRA’s new music mix and let us know your thoughts on the change.