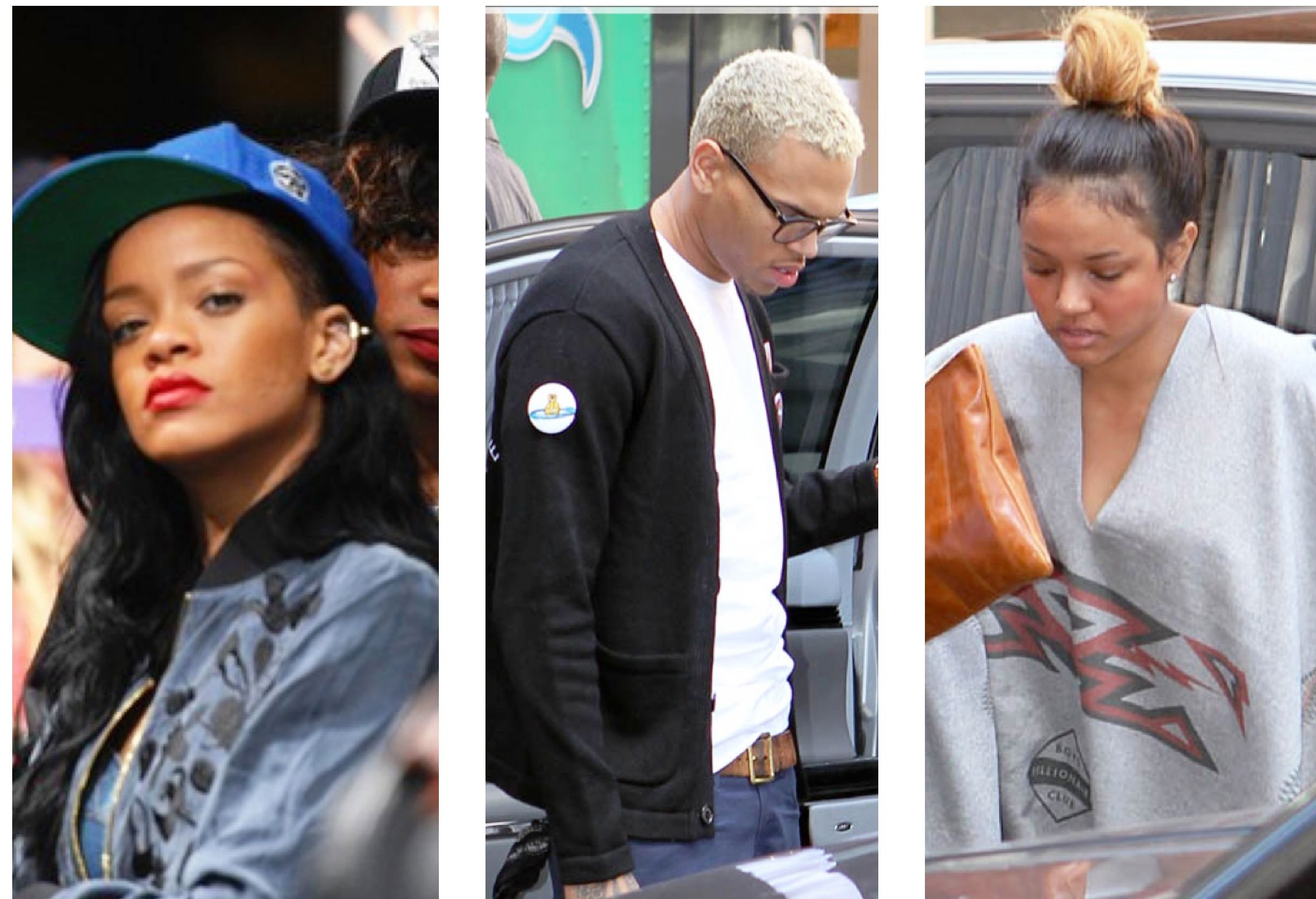 Chris Brown “In Love” With Ex, Rihanna, And Karrueche Tran?

Following several days of intense rumours surrounding his re-kindled romance with Rihanna, Chris Brown has publicly pulled the plug on his relationship with Karrueche Tran.

The controversial singer confessed in a drunken video about falling in love with Karrueche Tran when he still had feelings for Rihanna. The footage emerged just hours after Brown told E News,

“I have decided to be single to focus on my career. I love Karrueche very much but I don’t want to see her hurt over my friendship with Rihanna. I’d rather be single allowing us to both be happy in our lives.”

As you can imagine Karrueche was taken aback by the news – and his video confession. She took to Twitter to express her distress, writing a string of tweets. She said: “Wtf is going on? All I’m saying is.. You don’t mess with people’s genuine feelings. You just don’t!”

Was the Nicki Minaj And Mariah Carey Renowned Spat Fake? Earlier this week, we witnessed Nicki Minaj and Mariah Carey’s very public row that has become legendary but was it really just a strategy to boost ratings for American Idol?

According to various reports the spat was in fact manufactured in order to gain publicity for Idol. A high-ranking Idol insider tells The Hollywood Reporter, “it’s all for show. “The Mariah-Nicki diva battle is exactly what Fox executives wanted all along,” says the source, who insists the two singers are in on the joke. “No one’s really worried. They know the parts they’re supposed to play.”

Has Wiz Given Up Marijuana For Amber Rose? First it was no more groupies and now no more smoking, Amber Rose seems to be getting Wiz Khalifa in shape for his fatherhood role. The rapper, who has made no secret about his love of marijuana, has given up smoking at home because the smell aggravates his pregnant fiancée Amber Rose.

Wiz tells MTV News, ”I smoke outside instead of inside. Everything is all about smells, man. If the smell irritates her, then it gotta go.”