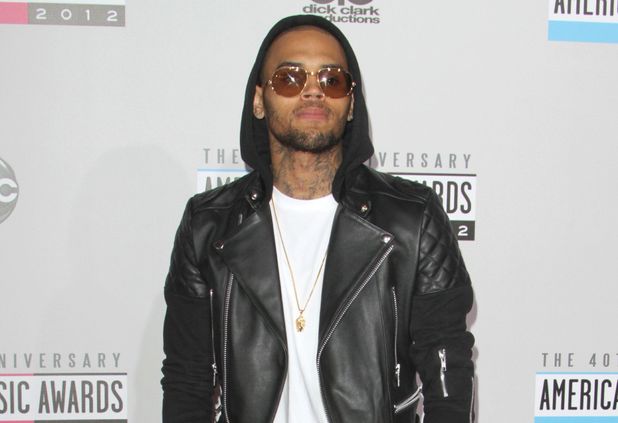 Asked if he really lost his virginity aged 8, he said: “Yeah, really”, explaining that his first time was with a local girl twice  his age.

“It’s different in the country,” Brown added. “By that [age], we were already kind of like hot to trot, you know what I’m saying? Like, girls, we weren’t afraid to talk to them.

“You know how Prince had a lot of girls back in the day? Prince was, like, the guy. I’m just that, today. But most women won’t have any complaints if they’ve been with me. They can’t really complain. It’s all good.”

The 24-year-old admitted in the same interview that his 2009 assault of then-girlfriend Rihanna was “the biggest wake-up call”.

We’re still not sure if Chris has woken up or still in some crazy dream that only a lot of therapy can wake him from.