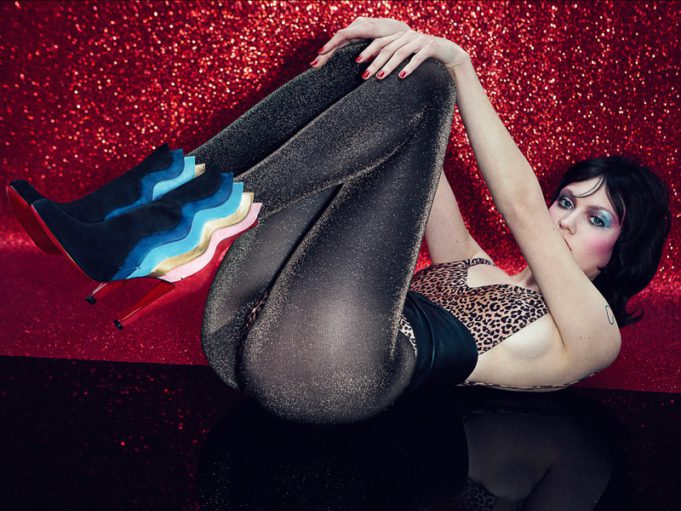 “It was a period where it was fun to have an attitude instead of trying to look very normal—people were showing off a bit, being a bit loud. They had an attitude, were proud of having an attitude and played with it, they were playing with their own femininity.” Louboutin says…

Louboutin found himself thinking back to his younger days, partying at hangouts like Le Palace discotheque for the new season’s inspiration.

Shop all your Christian Louboutin needs on Selfridges.com