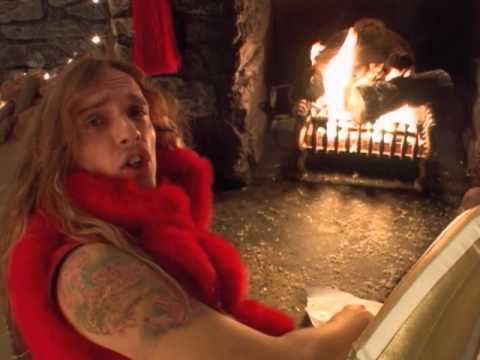 If you’ve got a long drive ahead of you this Christmas, why not make it a bit more festive with some Christmas music. Not only will it help you get into the holiday mood, but it will also give you something to sing along to as you drive. Keep reading for a list of songs that can’t be missed off your Christmas road trip playlist.

Written and released in 1986, Driving Home for Christmas is a traditional holiday song that has been a firm favourite with thousands of people over the years. Used regularly in Christmas commercials, the song has now been re-released by Stacey Solomon. If you’re driving home to see friends and family this festive season, this is the ideal song for getting you in the mood.

Released in 1978, Mary’s Boy Child by Boney M may not be your traditional road trip song, but if you’ve ever seen Boney’s dance moves, you’ll struggle not to re-enact them yourself whilst singing along to this classic. Spending eight weeks in the charts, it was a Christmas number one in the UK, and is still a firm favourite with radio stations worldwide during the festive season.

Fairytale of New York – The Pogues

Written by Shane McGowan and Jem Finer, Fairytale of New York is an Irish folk style ballad that was performed by the writer’s band The Pogues. Often said to be many people’s favourite Christmas song, it’s definitely one that a lot of people know the words to. It’s the most played Christmas song in the UK, and has sold over one million copies since its release in 1987.

Who can resist the trumpets of Stop the Cavalry by Jona Lewie? Set in the trenches of World War 1, the video for this number 3 hit reminds us to think of those who are at war this Christmas, and those who won’t be able to spend Christmas with their loved ones. Although it wasn’t originally released to be a Christmas record, it’s a popular choice of song for radio stations during the month of December.

One of the more recent popular Christmas songs, Christmas Time (Don’t Let the Bells End) was a huge hit for British rock band The Darkness in 2003. No-one can match Justin’s ridiculously high (yet amazing) voice, and the guitars and drums, have really brought this song into the 21st century. It’s definitely a top favourite!

Released in December 1985 and reaching Christmas number one that same year, Merry Christmas Everyone is a classic by Welsh singer Shakey. Regularly included on Christmas compilations, and regularly receiving airplay each December, this is a song that everyone knows, and everyone who loves Christmas songs just can’t get enough of! It’s a must for your road trip compilation.