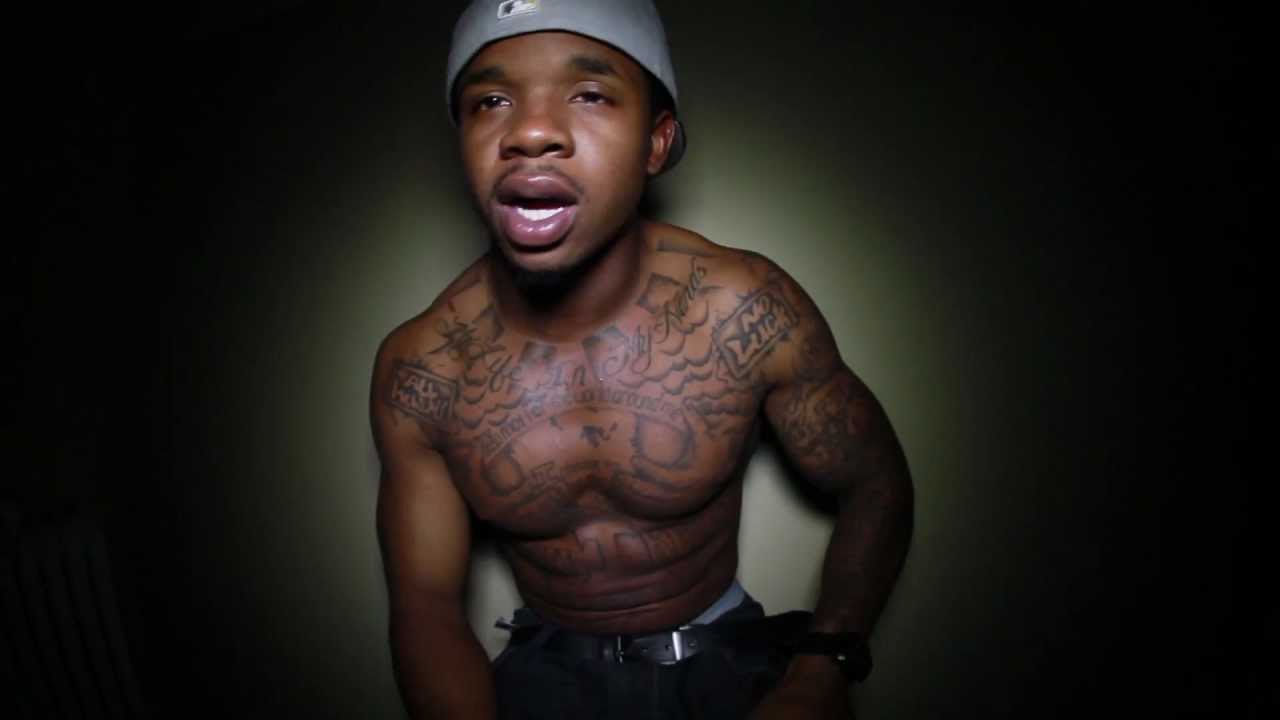 There hasn’t been any major recording artist from Ohio since the legendary group, Bone Thugs & Harmony.  Lantana is an undeniable talent, with skills as a lyricist that will represent the region in the hip hop industry proudly for the rest of the recording artists from the area who hasn’t been able to launch a major deal since. Link to video of “All Hustle, No Luck”

Lantana says, “I want the sky and every cloud within. I’m doing it for my people! I’m the last chance for my people to ever have money if not we going to be in the hood forever.”