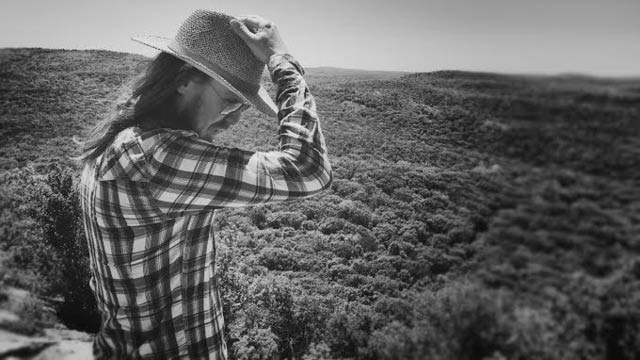 British soundtrack artist Brook Downton has recently released his diverse new album, ‘Scores’ which is available to purchase now. The stimulating new album features a fusion of orchestral, electric and acoustic guitar and electronica sounds, where no two tracks are alike.

Having worked with previous brands in the UK as a soundscape and soundtrack artist, Brook Downton has broadened his horizons to incorporate sounds from an eclectic mix of genres such as full band rock and blues and acoustic guitar, whilst maintaining his signature cinematic sound. Drawing inspiration from the likes of electronic music band M83 and The Martian soundtrack composer Harry Gregson-Williams, the new album ‘Scores’ was all written and recorded by Brook Downton himself in Manhattan.

‘Scores’ is available to purchase now in anticipation for touring the East Coast with his live band, dates to be announced soon.