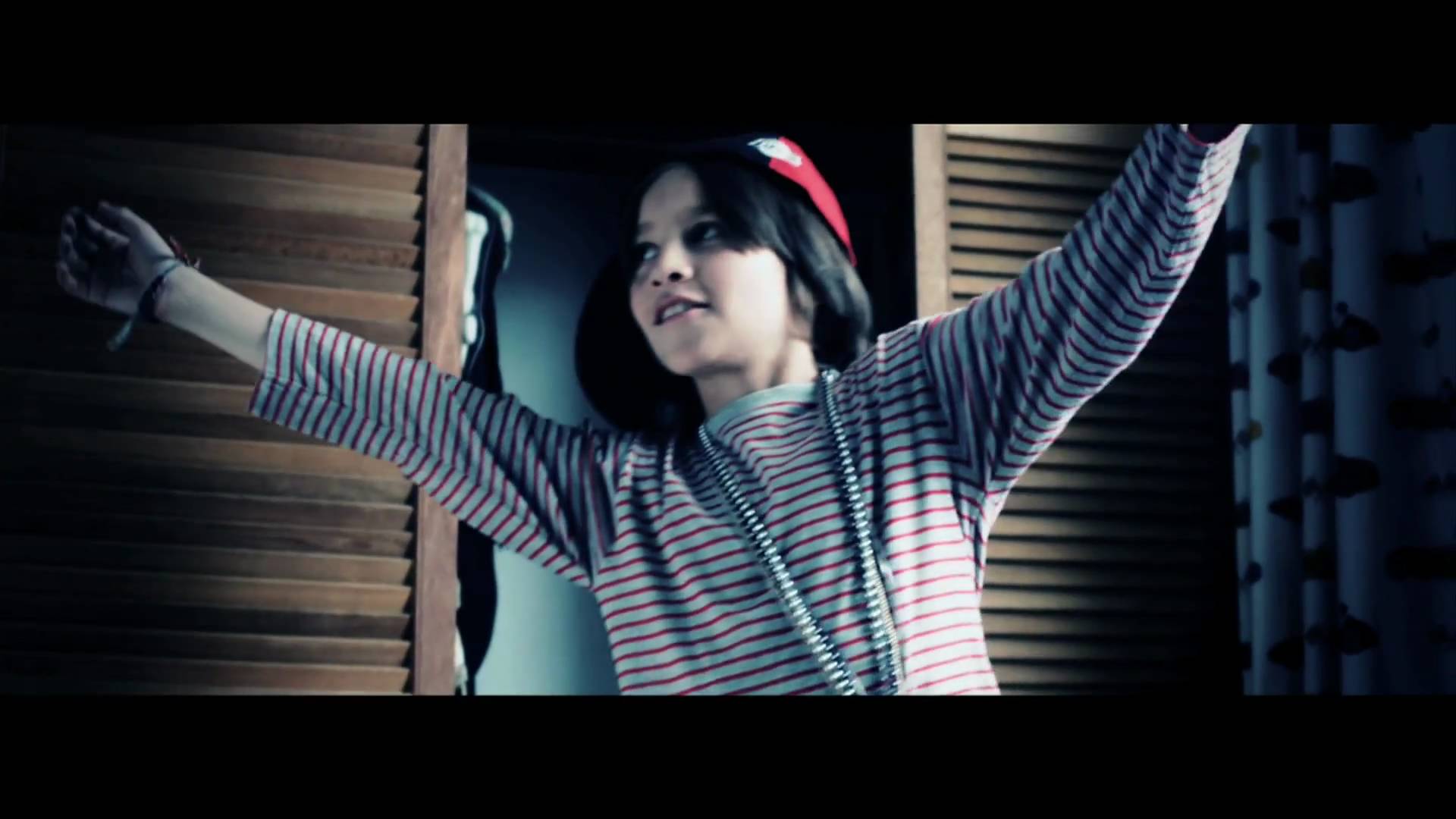 Cracking through the underground with a positive message, City Kid is the lyricist not afraid to collaborate, urging listeners to follow him as he embarks on a journey through music. Lawrence Gichigi sits down with him for a chat…

Most aspiring artists of today will often be blessed with either natural musicianship or spearheading a movement with something important to say; knowledge vs talent, skill vs purpose. But now and then somebody makes an appearance who owns both qualities. Raised in west London, City Kid has arrived on the scene not only with a positive message and a meaningful direction but the lyrical skill and delivery to back it up.

“I’m not trying to be a preacher or anything like that,” he insists, sipping his coffee. “I’m just showing what I’ve been through, I bring a lot of my experiences into my music.”

The clear confidence in his sound is rooted in years of diverse musical taste from Luther Vandros and Bob Marley to Young Money and J Cole. It was in 2009 that the young man, formerly known only as H released his pre-album mix tape ‘City Kidz’, solidly establishing a name for himself.

“My name was given to me,” he smiles proudly. “After its release, I had people coming up to me calling me City Kid so I ran with it. The pre-album featured up and coming artists like Angel, Darren M, Strat-ah-Gee and did a lot in getting me out there with tracks being playlisted on stations like Bang Radio.”

Just a year later and the young rapper’s debut single Follow Me ft. Progression is in heavy rotation on our radio stations and TV screens. With Radio 1Xtra, TV channels Flava and AKA, as well as fellow artists in full support City Kid’s fan base grows daily.

“[Jak and G Frsh] are great guys, the entire set-up very professional but at the same time it’s kind of like relaxing with your boys”.

Onwards is the direction for the purpose-filled 22-year-old as he begins chiselling away at new material before the end of 2010.

“My new mix tape ‘Hot Copy’ will be available for free download from the end of September which features some great artists such as Obenewa, Snakeyman Perelli and more. I think there’s so much talent out there that you can’t just work with one person. A guy called Retro got in contact over Twitter and we did a track the other day which is due to be on the mixture.”

Despite having made some considerable accomplishments this year, he is insistent that there’s a lot to aspire towards and some greater goals to achieve.

“Wembley Arena would be my dream venue to perform at simply because that’s the first one I ever visited as a child,” he confirms. “And ideally I would like to support Drake because like me he’s not a rough-cut or outrageous rapper he’s just a normal type of guy.”

Where there’s a will there’s a way to make dreams a reality. The future already looks bright for the young enthusiast and can only get brighter with time. “I’m looking forward to putting out the new mixtape,” he chirps. “Going into next year, more singles, more collabs and more fun!”