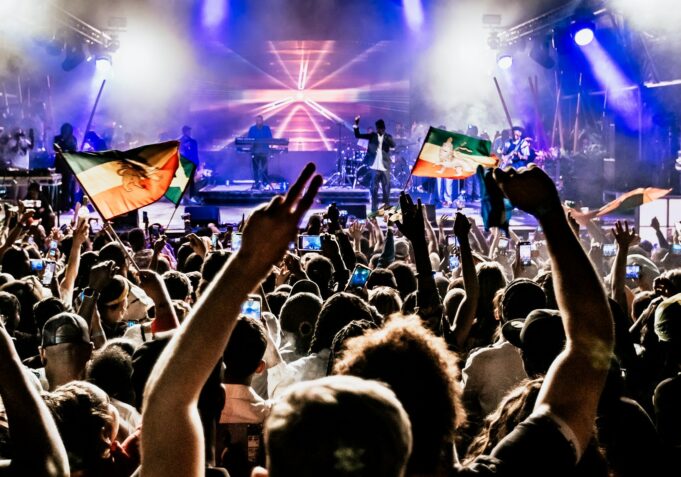 City Splash Festival is back for 2022 and it’s going to be bigger and better than ever. This year’s event takes place in South London on Sunday 29th May at Brockwell Park from 12pm – 10pm.

City Splash Festival is a one-day festival bringing the hottest carnival vibes alongside the biggest artists in Reggae, Dancehall, and Afrobeats and features a whopping 6 Stages, 60+Artist, 15,000 People & 40+food traders.

Tickets are on sale now city-splash.com and we can’t wait to see you there!

FYI, I was there last year and trust me, it’s a VIBE! The Instagram post below was during the Heartless Crew set