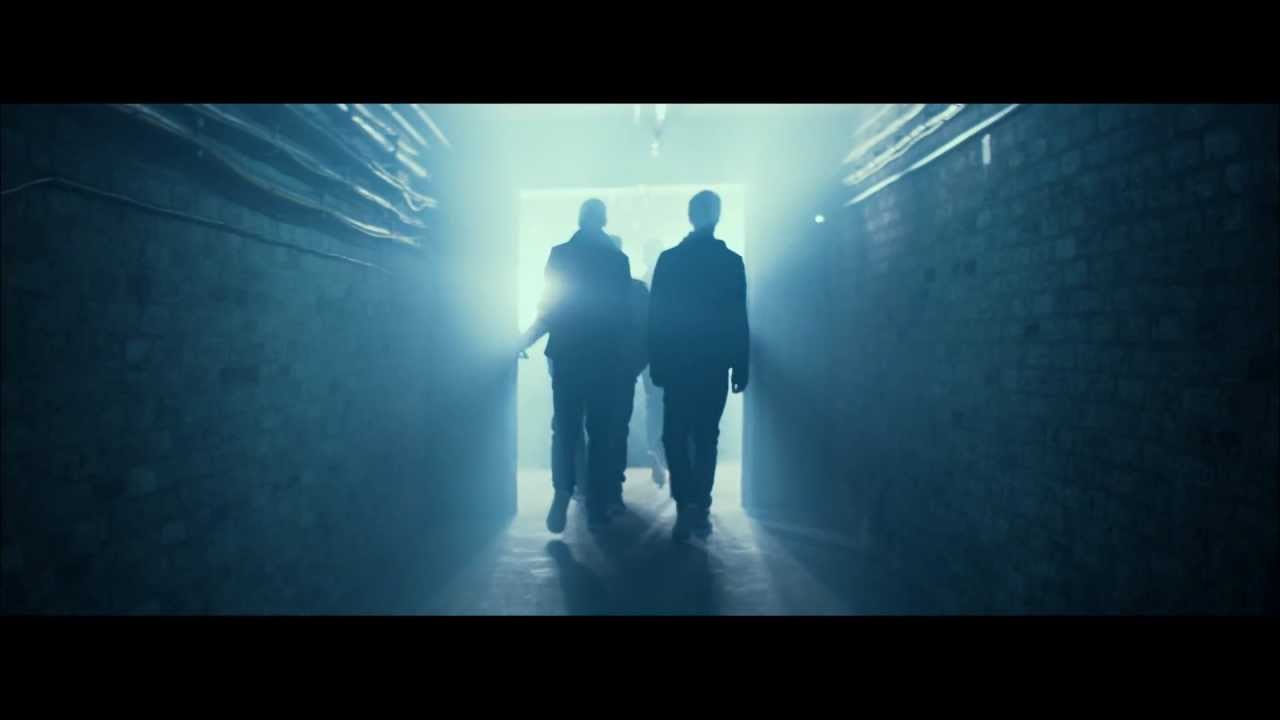 Last week Brit rapper Prof Green ranted about the inaction of his label EMI via an epic round of tweeting, this week its the turn of Clement Marfo of Clement Marfo And The Frontline against Warner Music. Clement Marfo, of course, isn’t quite the household name that Professor Green is. But that, Marfo says, is only because he’s not been given the opportunity.  In the past they have featured in MTV’s Brand New For 2012 (coming fourth in the poll, behind Conor Maynard, King Charles and Lana Del Ray) and being tipped by everyone from The Guardian to T4. Here’s what he had to say:

“ENOUGH IS ENOUGH! I am tired of all this bullshit”, he began his rant this week. “For too long I have kept quiet and played poker face, pretending that everything is okay”.

Clearly something was up, and boy was he about to tell us what it was. Buckle up – if you thought Pro Green had a lot to say, just wait.

“I started this whole thing simply for the love of music! My escape, my way of expressing my emotions, my way of relating a story with others. I remember the love and excitement of creating original music – where there was no briefs or someone telling you to make a song like this. Some folks think I’m some newcomer, but if you do your research I’ve been doing this ting from eaaaaarly”.

“All of this didn’t happen overnight, I’ve never been spoon fed! Everything you see is from the ground up – brick for brick with my bare hands. I’ve been through it all… the pirate radio sets, performing at raves, bars, clubs, universities for FREE! Money wasn’t on my mind”.

“I remember I use to fall asleep in seminars and at work… KO’D! Drool o the keyboard and everyting because I was doing what I truly love. I thought fuck this! Why am I going to do something half hearted? Why am I turning up to seminars when all I can think about is music. I quit my job, dropped out of university and saved up to £4,000 to follow my heart!”

“There’s a lot of manufactured girl/boy bands out there engineered by label execs and I can promise you this Clement Marfo And The Frontline isn’t. One thing that surrounds my whole life is SERENDIPITY! As a believer of God, I believe God works in mysterious ways and engineers this plan. Dion and I were the founding members of all this. I wanted to dabble in rock, he wanted to dabble with rap! Purely for the love of music. Kojo is a STAR! I noticed it from the moment I heard the songs on his MySpace profile page – and to this day I’m humbled to share the stage. Stacey, Rich, Jonny, Dan are all FRIENDS of Dion! None of this manufactured ‘I like the look of her’ – these guys are REAL FUCKING MUSICIANS”.

“What I’m trying to say here is… There is no secret stories behind us. We may look completely different but we all share the love for MUSIC. Together, we have written 60 BUMBACLART SONGS! We’ve been told it’s not gonna work, there’s too many of us, but we continued to keep marching”.

“Most of these songs you hear now were written in 2009, before we got signed to a major label! Where the love for our music became poisoned. Fuck the politics that so often surrounds the craft and drags it down into corporate, money hungry bullshit”.

“Apparently, we are not connecting with our audience…. what does that even mean? The label are so quick to come up with fucking excuses. With that statement, you are insulting everything I have worked hard for and the people I do connect to! If you bought my music, we connect. Labels are slow are making decisions! This album was created a long time ago and still the world are yet to hear it”.

“If I have connected with you in some way whether its a conversation, a song, live performance – tweet me with where you’re from [adding the hashtag] #fuckthelabel. Every day I am dealing with politics! If I wanted to be a politician, I would of bloody studied politics you mongooses. Seriously, if I connected with you! Tweet me from the ends you are repping with #fuckthelabel I want the world to see how many know wa gwarn. You are my fans!”

“Times have changed… The street is the A&R! The street tell you what’s hot! The street makes your jobs easier. I was told this album will be released autumn/winter and still there is no release date! It’s bloody August for goodness sake @warnermusic. Most of the songs on the album were written in 2009 before ‘Pass Out’, ‘Do It Like A Dude’, ‘No Regrets’, ‘Read All About It'”.

“Earlier this year we were tipped for @MTVUK Brand New for 2012 alongside Angel, Lana Del Rey, Conor Maynard, Lianne la Havas etc. Subsequently tipped for T4 Rising Stars alongside Cover Drive, Stooshe and many more that have gone on to do great things this year”. “I refuse to be one of those acts that were tipped and suddenly disappear due to label taking long with decisions. I refuse to disappear. Do you know how many talented artists we lose every year due to the label changing up the style they were interested in, in the first place… Labels are always on a long ting! Do you know how many people are still waiting on invoices… #fuckthelabel”.

“I am a strong believer in making my YES my YES and my NO my NO! It is called making a DECISION instead of sitting on the fence …and with this I have made my OWN decision! My fans want to hear songs from the album and so they will!”

And with that, he linked to a zip file download featuring five tracks from the album, plus links to the individual tracks on YouTube, put together as an EP he’s called, what else, ‘#fuckthelabel’, announcing: “These mongooses can’t stop me! You can nibble into my publishing, record sales, live but you can’t control my Twitter/Facebook”.

Warner Music promptly issued takedown notices to YouTube and Hulkshare, which was hosting the zip file. But that wasn’t the end. Returning to Twitter on Wednesday, Marfo said: “The label have now removed the music but they CANNOT put out this flame. Spread the filth like wildfire”.