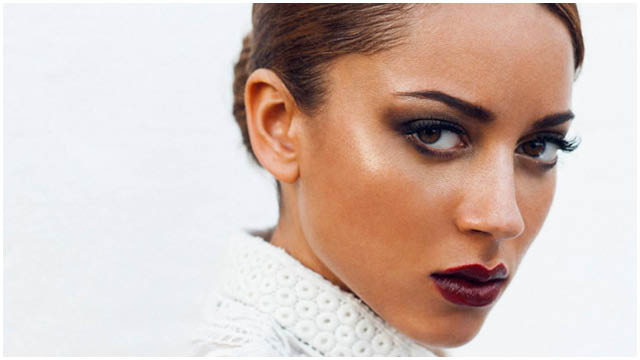 One of our favourite female MC’s Cleo is back and ready to be heard. After three years away from the scene, perfecting her craft and evolving as a person and as an artist, the London hailing songstress-come-rapper has returned with a brand new identity to match her original and refreshing new sound. We featured the stunningly beautiful and talented music artist many of times on flavourmag.co.uk under her former name Mz Bratt which she has now ditched in favour of her real name Cleo. Cleo is taking it back to basics and bravely bearing her soul on her highly anticipated Beauty For Ashes EP. The five-track project is a true labour of love and one that aims to take fans on a journey, detailing the ups and downs of the past three years and Cleo’s evolution into the young woman she is today; vulnerable, yet fiercely strong and independent.

I took myself away from all the chit chat / it’s not a mishap / I grew out of from Mz Bratt.

“The vision for this project was always making music in the purest way. For a long time I felt as though I was trapped in a box of who people thought I should be, rather than who I wanted to be,” Cleo explains.

“The EP was made when I was in a bad place musically and personally, trying to find my way and who I was. I wanted to create something that could communicate my journey, my growth and I wanted it to be the purest form of me.”

Acting as an introduction to the new Cleo, Beauty For Ashes delivers deep, sincere and intimate lyrics intertwined with magnetic melodies, which showcase the established young star’s versatility and undeniable talent. But most of all, this EP signifies growth and the start of an exciting new chapter.