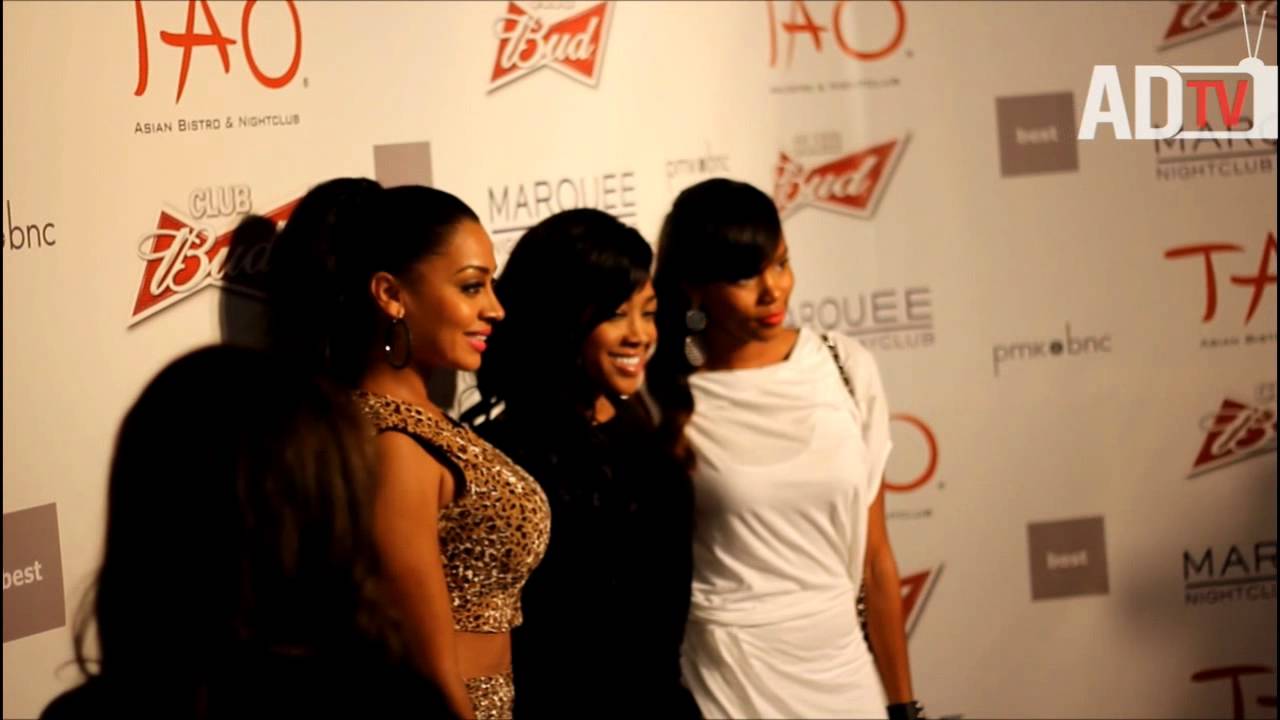 Sunday, August 12 marked night two of Club Bud’s highly anticipated return to the games.  With Swizz Beatz as DJ for the night and a surprise appearance from Nas, Olympic athletes and celebrities flocked to the historic Roundhouse in Camden for a night of celebration and fun. Guests partied at the Roundhouse until 3am to music provided by DJ and producer Swizz Beatz, who was on the decks.  The legendary Nas suprised everyone in an attendance with an exclusive live performance, standing on top of the DJ booth. Check out some of the action from the event, below.