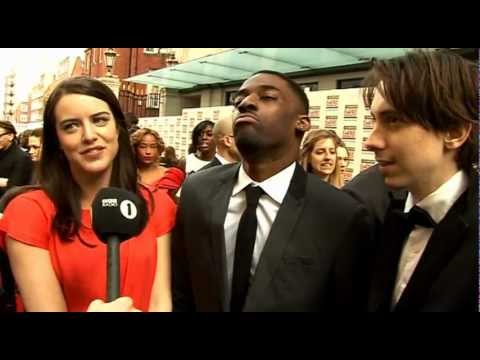 Cockneys vs zombies is a horror comedy adventure which is being distributed in the UK this summer. A family rob a bank in order to stop the closure of their grandfather’s care home only to be confronted by a 350-year-old vault full of hungry zombies. Check out what Ashley ‘Bashy’ Thomas, Michelle Ryan and Rasmus Hardiker have to say about the film:

Watch out for the film review soon!