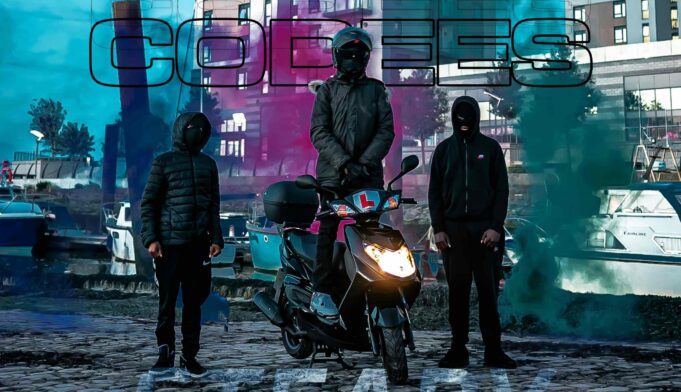 ‘Steady’ is the debut single to come from London based rapper and hip hop artist CODEES. Written in a studio session with founding members YC, Lilblocka and CAPZ, ‘Steady’ captures the spontaneous energy of the session.

The highly produced video shows CODEES in their hometown of London, with eye-catching and exciting visuals. The video is expected later this month.

CODEES is an ever-growing collective of South London rappers. Founded by YC, Lilblocka (aka M9) and CAPZ, the group now also includes CEEROSE. Fusing their individual stories and experiences, the group act as both collective and individual, pooling resources and contacts to bring their music into the public eye. Also teaming up with M1 and Bside South London drill group, CODEES have been making music collectively since early 2020, but as individuals have been active in the scene for quite some time.