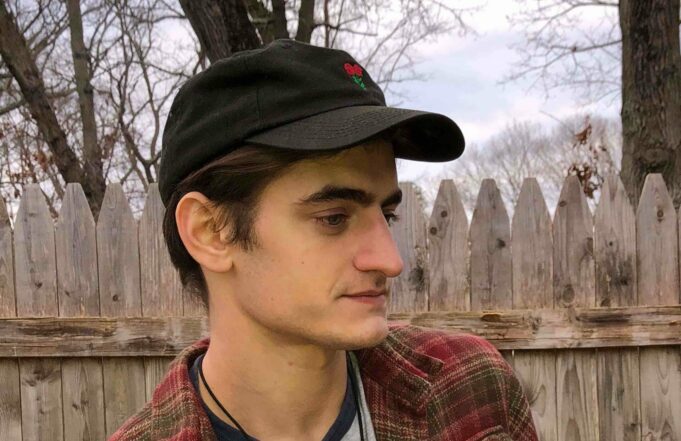 An album for the dreamers, ‘Dream Catcher’ is the official debut for producer and hip hop artist Colesound.

Finding inspiration in nature and particularly the woods, ‘Dream Catcher’ symbolises the spiritual connection he feels and the dreams he experiences.

Produced, recorded and mixed in his home studio, Colesound teamed up with vocalist Rosewolf for the final track of the project. ‘Dream Catcher’ is a formative album, an expression of Colesound coming into his true self.

“It is a bit of a dark project because I’m on the turn around from a long depression but it’s for the dreamers.”

Creator of dark vibey hip hop, Colesound is a self-taught producer and songwriter making music to spread mental health awareness and help the earth heal. Colesound began freestyling when he was 13 and took inspiration from punk artists and rappers like Eminem. Wanting to be the sole creator of his sounds, Colesound taught himself how to make his own beats and loops and hasn’t looked back since.

‘Dream Catcher’ is his first official release outside of Soundcloud.