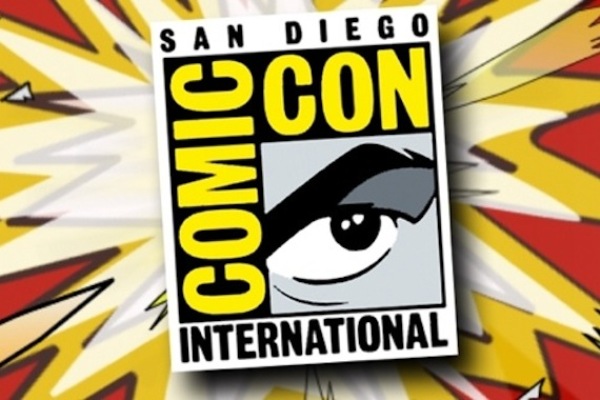 Comic Con certainly took over social media this year and thanks to the people at Way Too Blue we have a few stats and a cool infographic to share with you.

We can’t help but wonder if the new found love of the comic book turned film amongst a wider audience has made the difference in the increase of numbers. Let’s see if the next Comic Con can out do these numbers.