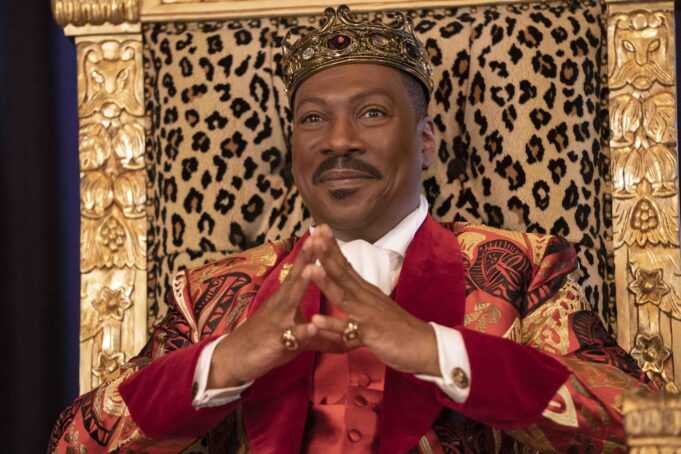 Eddie Murphy, Arsenio Hall and The Zamundan Royal Family are back in the long-awaited Coming 2 America and you’ll be able to watch Coming 2 America exclusively on Amazon Prime Video on 5th March 2021.

Coming 2 America is set in the lush and royal country of Zamunda, newly-crowned King Akeem (Eddie Murphy) and his trusted confidante Semmi(Arsenio Hall) embark on an all-new hilarious adventure that has them traversing the globe from their great African nation to the borough of Queens, New York – where it all began.

Directed by Craig Brewer and Screenplay by Kenya Barris and Barry W. Blaustein & David Sheffield, this is one not to be missed!!!

Let’s hope Eddie Murphy can bring back the nostalgia in March 2021.