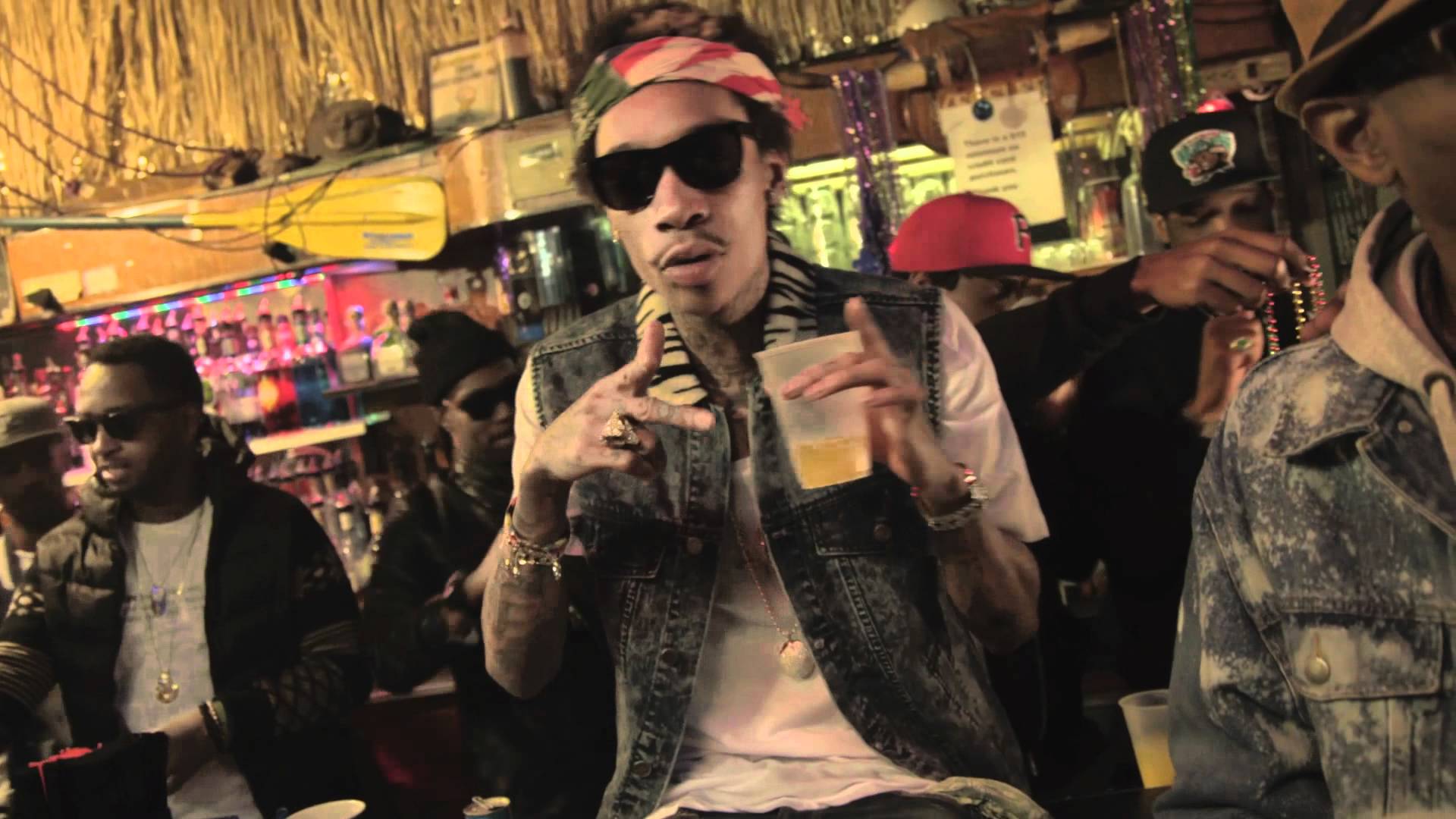 Flavour and Phatnights are giving tow lucky winners the chance to win a pair of tickets to the Wiz Khalifa & J Cole Wireless Festival Afterparty taking place on Saturday 7 July at Proud2 at the O2 Arena, London. To get your hands on a pair of tickets, answer the following question:

Which model is engaged to Wiz Khalifa?

To enter, email your answer, along with your name, address and phone number to comps@flavourmag.co.uk. Please note you must be aged 18 years or over to attend. Closing date: 5pm, Thursday 5 July 2012. If you would like to buy tickets check out the event details listed below. IN ASSOCIATION WITH PHATNIGHTS & CHOICE FM: Following a sold out Saturday performing at Wireless, Wiz Khalifa and J. Cole, the reigning young rap-royals, collaborate to throw an unmissable afterparty on Saturday July 7th at Proud2 at The O2. Following their performances at London’s most anticipated festival, The AfterParty will feature some very special surprise performances and guest appearances throughout the night including Choice FM’s DJ Abrantee and the original UK hypemasters, Rinse FM’s Fonti and Bushkin aka FAB.

Now in 2012 both platinum sellers look to expand their principalities. In the midst of anticipation of the second album, leader of the Cole world, Mr Nice Watch himself, has hinted at dropping a free mixtape to share his wealth of material with fans. Meanwhile, Billboards Best new artist for 2012, Wiz the Khalifa (“successor” in Arabic), demonstrated Taylor Gang’s versatility; his single ‘Payphone’ with Maroon 5 gave the rock band their first British number one in June.

Making time in their hectic schedules, hip-hop’s premier princes join forces for one-night of celebration. With both guest lists expected to be full to the brim during a star-studded Wireless weekend in the capital, this is sure to be a monumental after party for Wireless performers, attendees and all.

Brought to you by Choice FM & PhatNights featuring unforgettable performances and guest appearances.

Doors open at 10pm and the party ends at 4am.