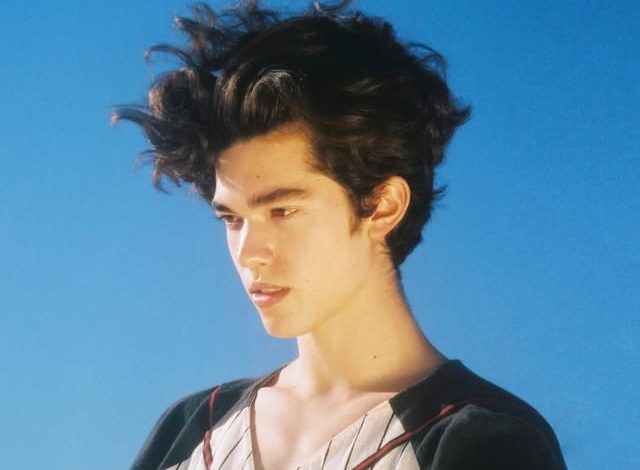 The Great Escape 2019 took place last week all over Brighton, bringing the freshest new acts to the surface.

20-year-old Indie singer Conan Gray made his debut performance at Shooshh in Brighton last Thursday for The Great Escape Festival 2019.

From Youtube to the music scene, Conan has seriously skyrocketed in the last few months, but the UK is still underrating him! Conan started Youtube from a young age, posting various indie covers and eventually releasing his own music on the platform.

After huge success from his first single, ‘Generation Why’, Gray released his debut EP, ‘Sunset Season’

“Who’s in a relationship in here tonight? Seriously, only three of you? Well this next song is for all my single people out there who are just sick of seeing couples, Lets be lonely together! this is crush culture”

Conan’s voice makes you drift into a musical daydream whilst also feeling emotion by the reality of the song.  The anti-romance track ‘Crush Culture’ mourns the pettiness of crushes, taking a very pessimistic stance and making people who dislike relationships feel like they finally have a voice. “Crush culture makes me wanna spill my guts out, I know what you’re doing, trying to get me to pursue you”. Conan states he’d rather be alone than chase a hopeless crush.

Conan’s set was very short-lived and we wish he had a longer set time. Gray and his all-female band featured one cover that we all could never forget, Sk8er Boi by Avril Lavigne.