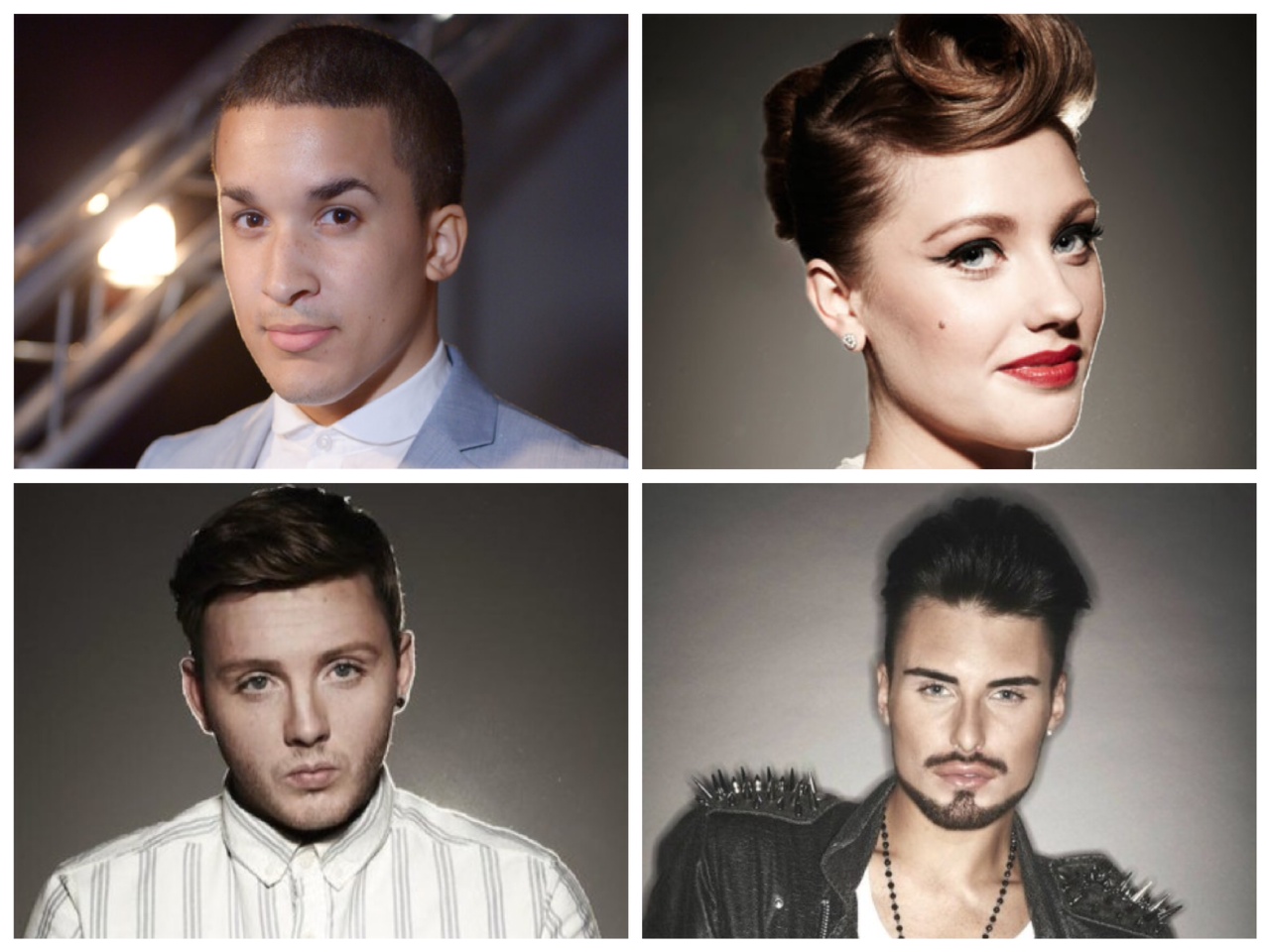 On being told she was a part of the tour Ella Henderson said “I cannot believe that at only 16 I have not only had the amazing opportunity and experience of appearing on X Factor I am now fulfilling a dream by taking part in an arena tour”.

The X Factor Live Tour has been one of the biggest selling arena tours in the UK for the last eight years, with more than 2 million people seeing the live show.

James Arthur also added: “A year ago I was busking in the street and playing in my local pub so knowing that next year I’ll be performing at arenas is totally mind blowing, I can’t wait”.

Tickets are on sale NOW so don’t miss the opportunity to catch this year’s stars live in an arena near you.