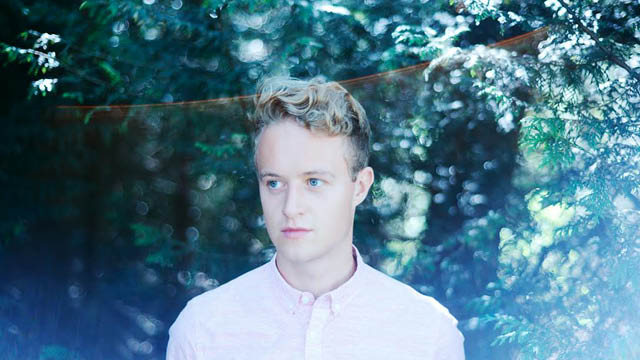 The track is the first single off Connor’s upcoming EP, Chasing Dreams due out March 1st 2016. The EP was produced by Joe Grouse (Alibis) and Roff, which was recorded in London.

Chasing Dreams will be Connor Roff’s second EP and the follow up to 2014’s self-titled debut. The Canadian and British-born blurs the lines between indie folk and pop and his voice demonstrates a remarkable flexibility altering from heartfelt fragility to soaring refrains. Roff names two of his influence’s as James Bay and Hozier, who became his inspiration for recording the new EP.

2016 marks an exciting new year for Connor Roff as he has announced plans to tour the UK in February. Dates to be confirmed and more info can be found below.