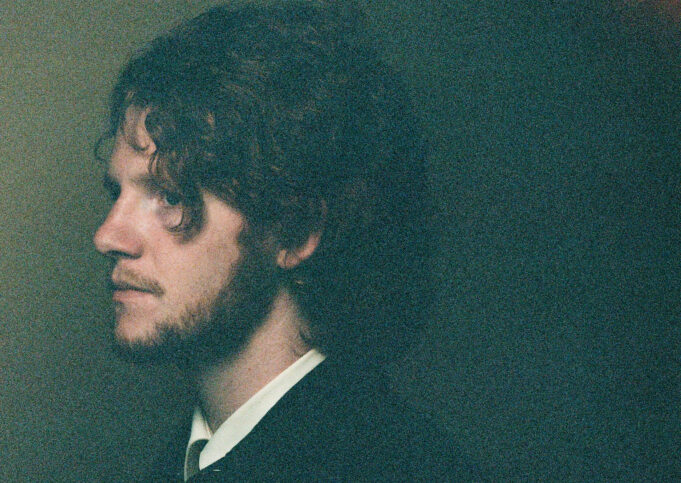 After making the difficult decision of moving back home to Belfast after 4 years of living in London, Conor was swiftly back on tour with Ryan McMullan across the UK and Europe and soon after he supported Hudson Taylor at their infamous Christmas show run in Whelan’s, followed by his own sold-out Belfast headline show.

Since taking the decision to move home, Conor had reconnected with his audience, his peers and his network.  Now back with his brand-new EP ‘Life Now’, Conor focused on writing from an objective view of the world instead of relationships.

If you like Indie-folk then this is the EP for you.