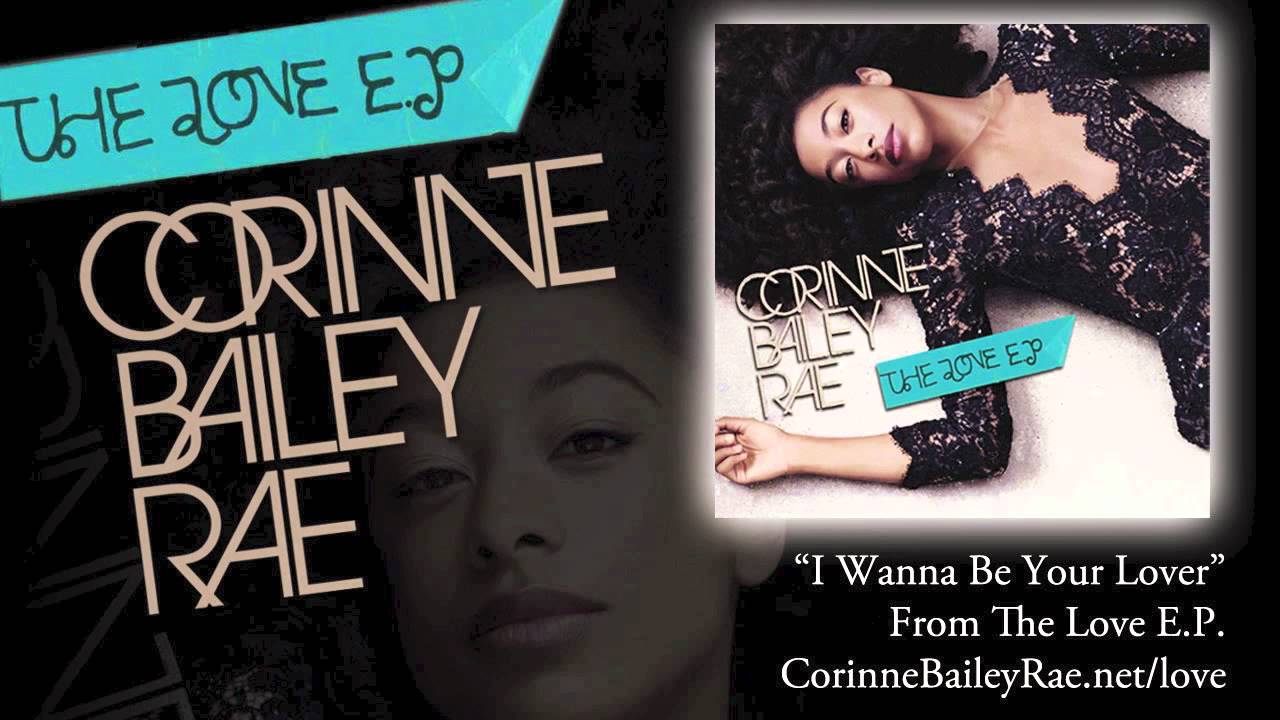 It’s hard to comprehend that it was more than seven years ago that darling of British soul Corinne Bailey Rae shot to superstardom with her debut single ‘Like a Star’. What’s probably easier to digest is the global success that followed – a record-breaking platinum album, three Grammy nominations and two MOBO awards. In 2006, she became the fourth British female in history to have a debut album at number one. The Leeds-born singer-songwriter recently returned with album number two The Sea, a relatively smoother sound compared to her initial offering. She is now preparing to emulate that success with The Love EP, a lusciously warm five-track project, which sees her covering some of her all-time favourite love songs. Flavour catches up with Corinne for a chat about the upcoming EP, getting sexy with Prince and nominating Beyoncé for Prime Minister…

After listening to your most recent album The Sea, I’ve noticed you’ve taken more of a smooth and sombre direction compared to your debut. Are you the same Corinne Bailey Rae we were introduced to six years ago?
Definitely, I love music as well as making records. I think every album I tend to make is a bit unique, and the next record I make will be very different to The Sea. You have to keep moving forward and trying new things. I wanted The Sea to be more emotional and to represent a full range of what I do. I think it’s important to be able to fully express yourself when you perform music.

What’s the story behind The Sea?
It actually took a while for me to put it together as I had the bereavement [husband and fellow musician Jason Rae] in the middle of making the album. That stopped me from working for a long time before I started writing again without really thinking about it. I then went back to what I had previously recorded and felt a really strong connection as it was a lot heavier and more serious.

You’re gearing up for the release of The Love EP, which features a collection of covers from the likes of Bob Marley and Prince. What can fans expect when they press play on Valentine’s Day?
Well, I hope they will get a good surprise because I am playing music that doesn’t normally get played. That Prince song ‘I Wanna Be Your Lover’ is really fun, playful and a bit sexy. I think people will be very surprised with the fact that it’s me making this sort of music. I really wanted to do something that was different, for example, my cover of ‘Is This Love’ is a really different version to Bob Marley’s original. I think it is an interesting project as it’s unusual and besides that, the songwriters of the original songs are brilliant. If you’re a fan of Prince, Bob Marley and Paul McCartney you’ll love hearing their songs from a different angle.

Fast-forward 12 years since you entered the music industry and who would have known you were to become the forth ever British female to have a debut album at number one? Did you ever anticipate such a successful musical career?
No, I didn’t. I just always wanted to write songs, perform and do music. I started an indie band when I was 15 years old with my boyfriend, who at the time was on the drums and my three best friends on the rest of the instruments. It was a really good time for music as there were lots of different bands doing their own thing. I love performing as well as having that connection with the audience and being able to express myself. So, yeah, I knew music was for me, but it was really interesting how it all came to the point where I’m now travelling across the world.

What are your views on UK urban music now? Is there anyone you’re currently listening to?
I really like Adele, I think she has a great voice, and I love the recent work that she did with Rick Rubin. I am glad she’s back, and I’m also looking forward to Amy Winehouse’s new album. It’s great that the UK has got its own established scene, and what was considered underground music, like grime, is now sort of mainstream. It’s also interesting to see that a lot of the music in the charts right now is being made by young people from estates and inner cities, for example, N-Dubz created their own style and I think that is a really good thing.

If you could elect an RnB/soul government, which four people would you have as your ministers? And who would you elect as the Prime Minister?
That is a really, really interesting question. I think that someone like Jay-Z would be good because he knows a lot about business. Erykah Badu is really conscious, and from her last record New Amerykah, I’ve noticed she has had a lot to say about the government and the planet. After also seeing Dizzee Rascal’s Newsnight interview on YouTube, I feel he should be somewhere in there, along with Beyoncé and Stevie Wonder as Prime Minister.

For further info, check out www.corinnebaileyrae.net