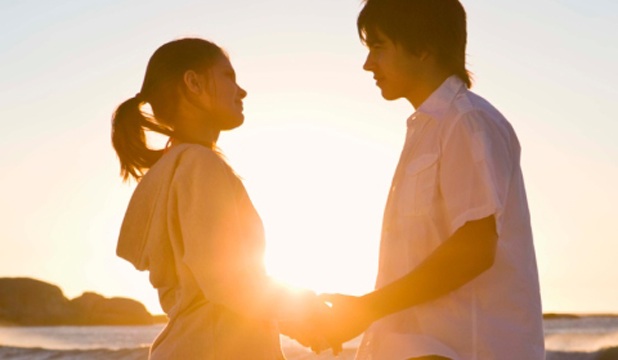 The results of the study reveal the centrality of sex to a healthy relationship. Nearly 80% also think a good relationship relies on frequent sex, and the majority (56%) deny that sexual desire becomes limited after many years together. And, in terms of the perfect amount of sex, men and women seem to be on the same page. 65% of women and 69% of men consider several times a week the ideal amount of sex for a good relationship.

Going without sex certainly seems to be a deal-breaker for most UK singles. A full 68% said they would be unable to consider a serious relationship with someone wishing to remain abstinent. And here some interesting differences between the sexes emerge: while 27% of men would be happy for such a relationship to exist so long as they were allowed other sexual partners, just 12% of women said the same.

But while female singles may not be keen on polygamy, the survey revealed women to be more impatient when it comes to waiting for sex. When asked how long they’d be prepared to wait in a new relationship, while 55% of men would give their partner as much time as necessary, the same was true of just 39% of women, with close to 40% wanting sex within a few weeks.

Though participants responded with resounding enthusiasm to a pro-sex relationship, those that had gone sans sex showed surprising commitment: of the 38% of participants who’d been in a non-sexual relationship, 50% had stayed with their partner for more than one year.