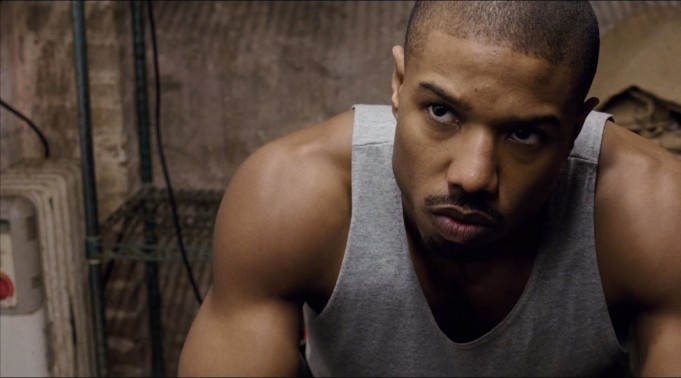 We’ve been watching Michael B Jordan now for a while talking about Creed and finally, during the night, The official trailer dropped, it’s safe to say we are just a little excited. Adonis Johnson (Michael B. Jordan) never knew his famous father, boxing champion Apollo Creed, who died before Adonis was born. However, boxing is in his blood, so he seeks out Rocky Balboa (Sylvester Stallone) and asks the retired champ to be his trainer. Rocky sees much of Apollo in Adonis, and agrees to mentor him, even as he battles an opponent deadlier than any in the ring. With Rocky’s help, Adonis soon gets a title shot, but whether he has the true heart of a fighter remains to be seen.

Award-winning filmmaker Ryan Coogler’s CREED explores a new chapter in the Rocky story and stars Academy Award nominee Sylvester Stallone in his iconic role.  The film also reunites Coogler with his Fruitvale Station star Michael B. Jordan as the son of Apollo Creed.