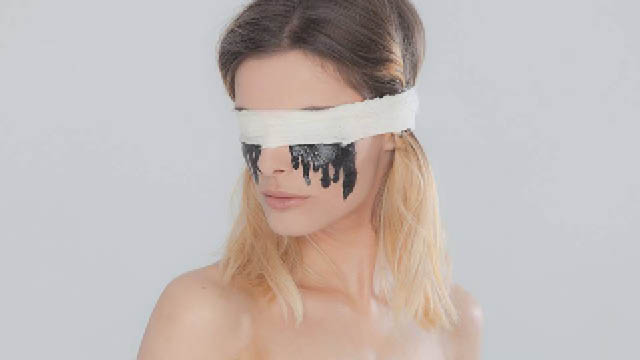 The track remains true to aesthetic and progressively showcases CROOX’S taste of minimal, electronic hip-pop, which has seen them draw early comparisons to the audio stimulation of James Blake, Jack Garratt and The Weeknd.

2015 has been a solid starting block for the band. A sold-out debut show at London’s Sebright Arms, an impressive performance at Secret Garden Party, as well as UK shows alongside Kate Boy and Astronomyy.

Healthy support has come from platforms including The Times, Q, The 405, Clash, Wonderland, The Line Of Best Fit and Hypetrak, amongst many others.

The band says: “Break up songs are usually about missing someone or how much better you are without them. ‘CRYING’ was inspired by the feeling of just not giving a sh*t about that person anymore. A celebration of not having to deal with anyone’s issues, and actually looking forward to someone else having to deal with it”.