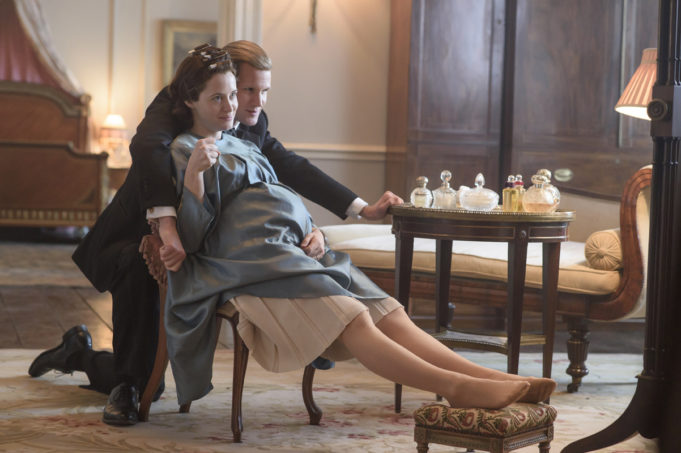 Fantastic news! The brand new trailer for THE CROWN SEASON 2 has launched.

The second series of The Crown will premiere on Netflix on December 8.

Beginning with soldiers in Her Majesty’s Armed Forces fighting an illegal war in Egypt, and ending with the downfall of her third Prime Minister, Harold Macmillan after a devastating scandal, the second season bears witness to the end of the age of deference, and ushers in the revolutionary era of the 1960s.

The Crown continues to chronicle the major political and global events that have defined and shaped the second half of the twentieth century – a series that is unprecedented in its scale, ambition and creative vision.