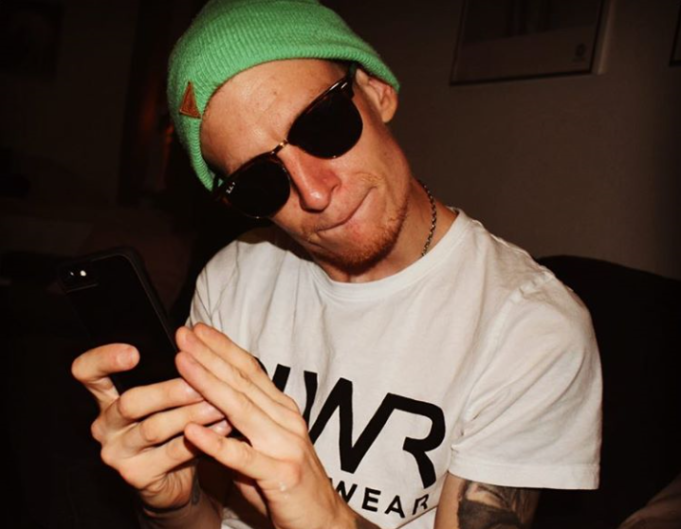 Swedish hip-hop artist Daiken has released his brand new single ‘Första Intryck’. This is his debut release as a solo artist.

‘Första Intryck’ was entirely self-produced by Daiken in his home studio. Performed in his native tongue, the single offers a change from styles he’s explored In the past, with the sentiment coming straight ‘from my heart.’

Aside from his solo material, Daiken is a member of hip-hop trio ‘Gröna Löv’, meaning Green Leaves. They have released three singles, the latest ‘Något Nytt’ released earlier this year. Their eclectic and erratic style has drawn a comparison to fellow countrymen ODZ and Fronda.

‘Första Intryck’ is out now on all major streaming platforms.