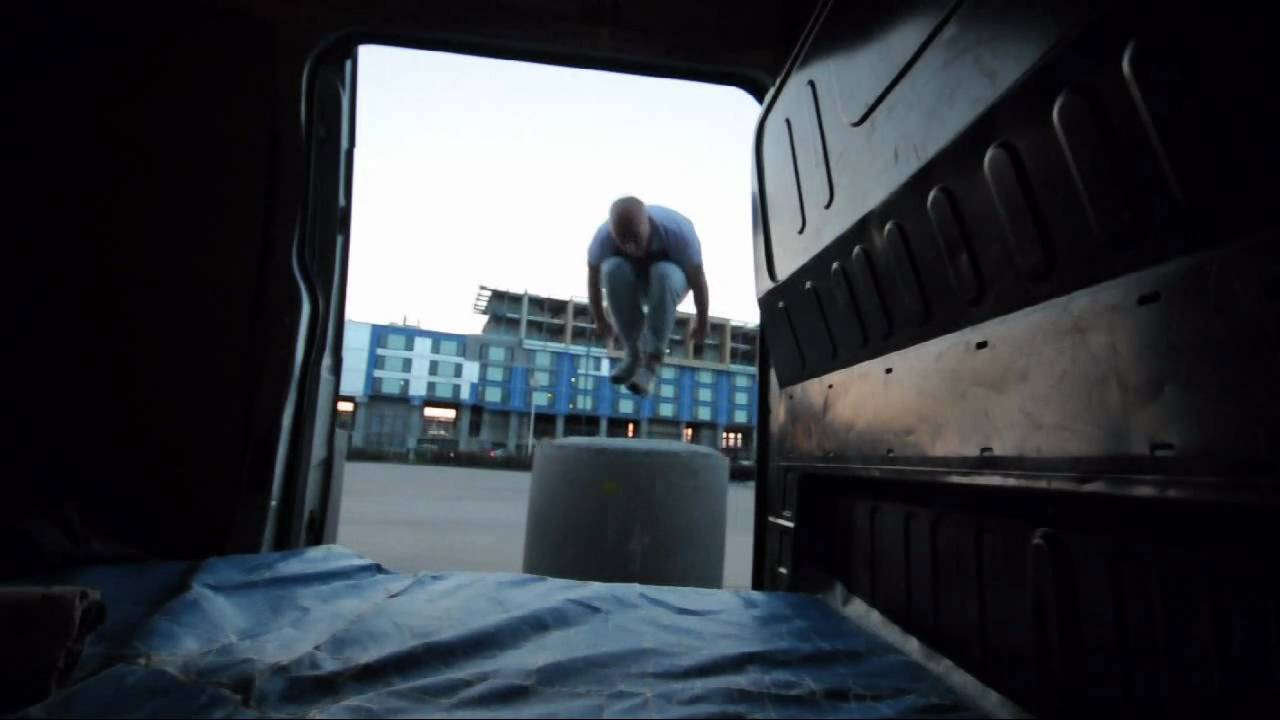 Every young boisterous male worth his salt has at some point wanted to be a stuntman. After trying a fifteen foot parkour style jump and sustaining a tremendously painful sprained ankle only usurped by extreme embarrassment as my friends doubled in pain, I decided the stunt career was not for me.

However, Enter the Battle at the Indigo on the 28th of November, sees one of the UK’s most wanted stuntman, Damien Walters performing and showing us wannabe saps how to be a real alpha male stuntman, get in there son!

You are a gymnast by profession – did you get teased a lot because it’s not perceived as the most masculine profession?
To be honest it was quite the opposite. I was always favoured as I was the person that everyone wanted to see do flips and things. I was always a very sporty person anyway so I was in all the other sports teams like football and basketball and so on.

Being a stuntman is every boy’s dream – how did you get into such a profession?
About 4 years ago I got a phone call from Brad Allen (Jackie Chan’s lead stunt coordinator). He asked if I was interested in doing a movie with him as he needed a tumbler to start filming in Budapest. From there he said he liked the way I worked and asked me to be part of the team.

I am imagining the training must be well difficult – give me a flavour?
Well to be a stunt man you really do need to broaden your skill level. I was hired for my gymnastics skills but to be in this business you cannot rely on one thing. Whether it be martial arts, high falls, car hits or riding motor bikes there is always something to get better at and the more effort you put in the better you will get.

You won the 2010 stuntman’s awards – what was that whole affair like?
I won the award for best fight scene and I was also nominated for hardest hit so it was a huge honour for me, as the stunt men all vote.

You have been in two massive Hollywood productions what else have you been in?
I am currently on my seventh movie I have done Hell boy 2, Ninja Assassin, Kick Ass, Scott Pilgrim. It must be untold fun?
It is a little strange when you first start work but once you settle in it is like any normal job really, you work hard and then go home, but I must admit it can be cool.

What do you think has been the scariest stunt that you have had to do?
The scariest was probably jumping through the window onto the Van in Ninja Assassin. The director changed his mind and wanted me to come off the front of the van instead of the side. I was relying on information from my friend, telling me how far to jump and which angle to come in from so that was scary.

Who has been the greatest pioneer for you in terms of stunt work?
To be honest my two bosses Brad Allen and Peng Zhang, they are the greatest teachers I could have ever hoped to be put with. Just being with them and learning from them is amazing. Both are in my opinion two of the best guys in the world.

Now Arnie, Sly and Willis are collecting their Freedom passes who would you really like to work with?
I actually have no idea to be honest but I have just finished coaching Will Smith’s son Jayden Smith Gymnastics which was pretty surreal.

What plays on your I-Pod before going into a stunt, Eye of the Tiger?
Well I do listen to all kinds of music but when I am training I like dub-step, drum and bass or house but I might pop Eye of the Tiger on next time. What made you get involved in Enter the Battle?
I was asked by the organizers and after being told all about it I thought it sounded great to give people who have massive talent in this country a stage to perform.

What can audience members expect to see at the event?
I am sure they will see something they have never experienced before. I know there are a lot of guys with a great deal of talent who have been waiting for this opportunity.

How can somebody get into your line of work?
The way I see it is if you work hard at whatever you want to be you will succeed.

Visit www.enterthebattle.co.uk for more information. Tickets are on sale now via ticketmaster and fightersinc.net.