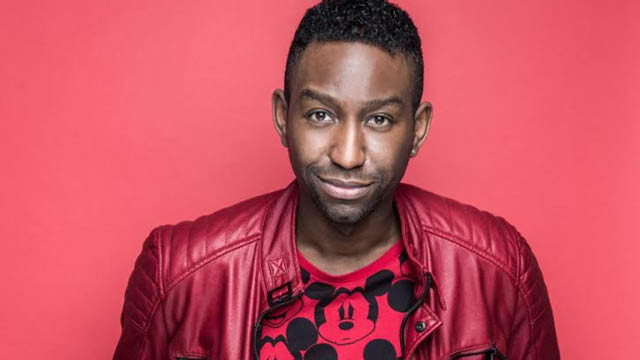 Danu5ik is an up-and-coming electro house singer, writer, producer and DJ originally hailing from London, UK. Often compared to the likes of Avicii & Daft Punk, his music embodies dynamic beats, hypnotic vocals and an overall infectious nature with his forthcoming release Imagine being the finished fusion of these ingredients.

During Danu5ik’s creative process, he awakens his originative spirit by listening to everything from Miles Davis to Michael Jackson, Tiesto to Tupac. Once his tracks are developed, he sends them over to Abbey Road Studios for a final revision and mastering. With music a key aspect of his life, his brain is always tuning into real-world sounds and developing these into real-world music ideas; his single Imagine was formed while Danu5ik gazed at a Lithuanian sunrise in Vilnius.

Danu5ik’s highly anticipated US 2018 Music Tour will feature music conceived during his worldwide travels to destinations such as Los Angeles, Alberta (Canada), London (UK), Dublin (Republic of Ireland) and Vilnius (Lithuania). Having performed at various location throughout the world his career ambitions are to perform in full-house venues such as London’s O2 Arena, and Edmonton’s Rogers Place.