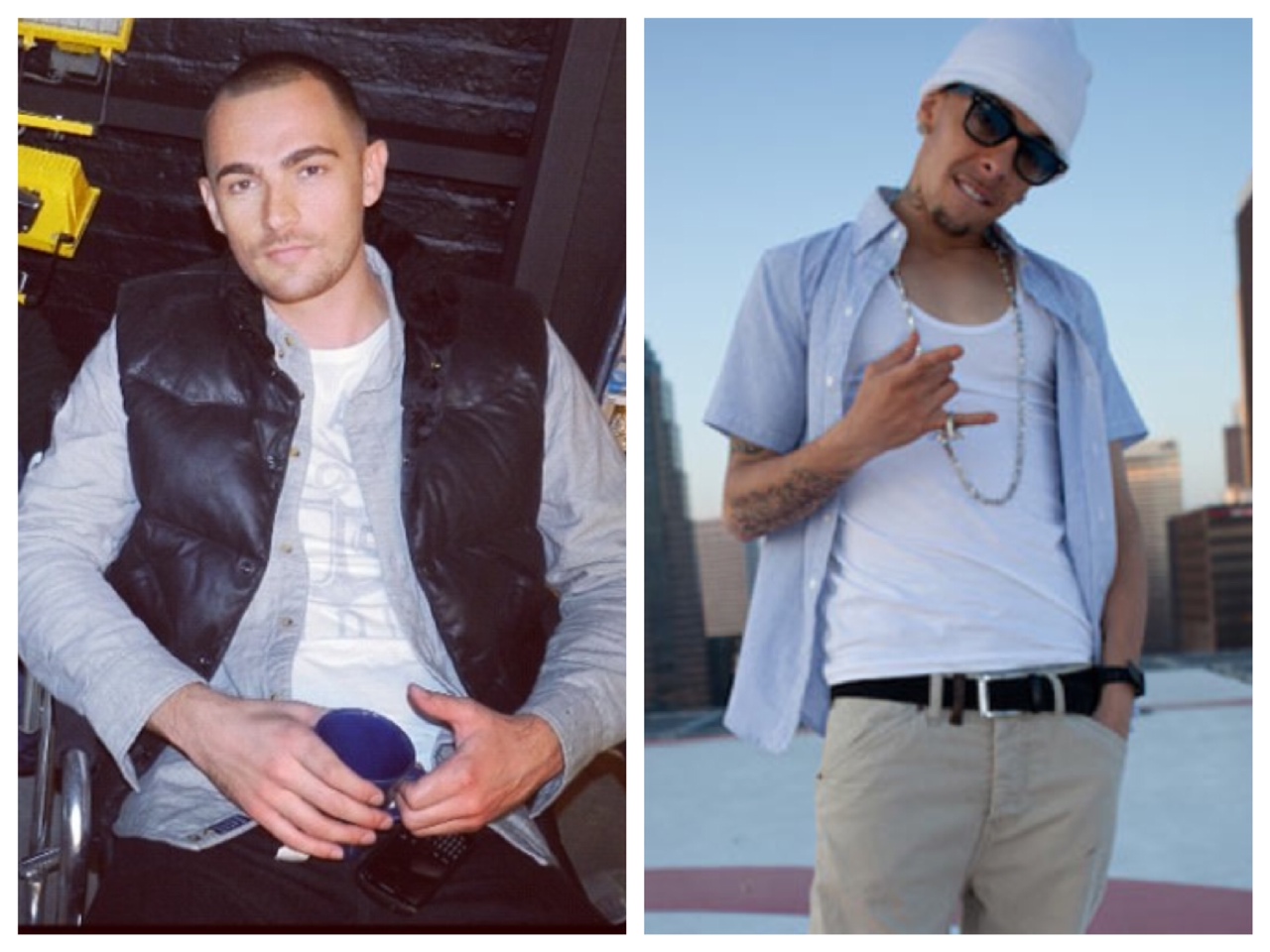 The former N-Dubz frontman, will be performing his No.1 hit ‘No Regrets’, ‘Rockstar’ featuring Brian May which reached No.2 this year along with  ‘Spaceship’ on his forthcoming ‘Bad Intentions’ tour.

The twenty date nationwide tour will see Charlie perform material from his debut album including his brand new single ‘Dependency’ out December 2nd.

And it’s no surprise in seeing why music enthusiasts and artists, including Wiley are predicting big things for the powerhouse crooner. Throughout his steady but adventurous musical journey, he has written for the likes of Jay Sean and The Script.

And with a expanding fan base and bags of talents, Dappy will have to work hard to make sure he’s not upstaged. Catch Charlie alongside Dappy at the following dates: