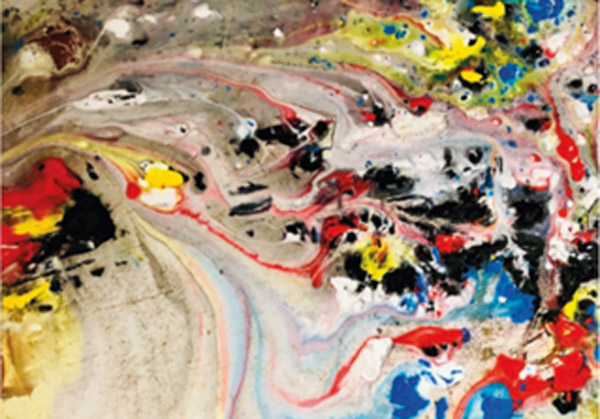 David Will Mitchell and Cole Toury collaborate to release their latest album Conscience – Live in London. The collection of 7 unique tracks will be available to listen to from the 21st February.

Conscience Live in London draws inspiration from current issues, with lyrics speaking openly about problematic subjects such as gender and racial divisions, Brexit and not forgetting the Trump ‘wall’. The pair work tirelessly to create poetically styled songs that not only please the ear but also showcase their talent for musical composition.

Each of them brings something different to the table, Cole being the musical genius playing the majority of the instruments on the record, whilst David is the inspiration behind the album, writes the lyrics, and sings the songs.

Conscience Live in London is an album that combines Love and Protest, together delivering its audiences the strong message; unity not division. The jazzy improvised sounds backed by sax and funky piano carry throughout each track in a slightly different way, influenced massively by the likes of Bob Dylan and Leonard Cohen.

David Will Mitchell and Cole Toury will release their album Conscience – Live In London on the 21st February 2019 to all major digital platforms.