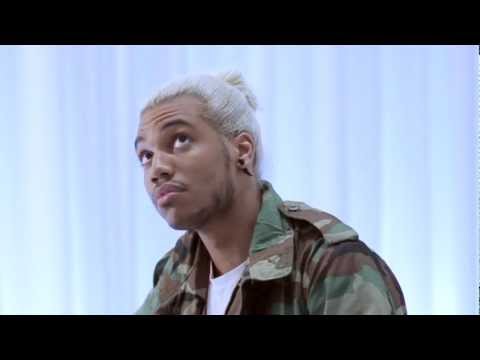 South-East London born producer DaVinChe is back with his first track from his debut album ‘Open Minded’.

The bang on point tune is called ‘Jay Z Money’ and features Sophie Sof. I can’t believe ‘Open Minded’ will be his debut album; the innovate producer has been working with the likes of Tinie Tempah and Wretch 32 from back in the day.  Remember Kano’s ‘Brown Eyes’? Tinchy Stryder’s ‘Something About Your Smile’? Yeah, that’s him.

His debut album sounds like it will be worth the wait, with some special appearances from Kano, Etta Bond, Shola Ama, Wretch 32 and others. DaVinChe also raps and sings on the majority of the LP, saying he is “finally finding his own voice.”

‘Jay Z Money’ will be released on January 29.