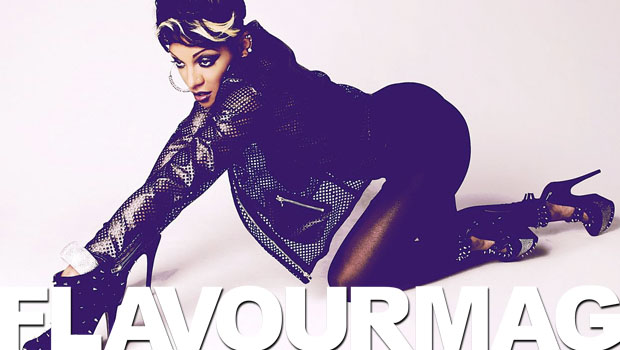 Dawn Richard has found much solo success with her studio album, GoldenHeart, which was released earlier this year.

To show appreciation to her fans, she has dropped an unreleased track, “Bum Bum.” The upbeat record, produced and written with frequent collaborator Druski from the sessions of recording her last album, while she works on it’s follow up, BlackHeart.

The track, which details a guy trying to get Dawn’s attention, takes inspiration from Dawn’s Haitian and New Orleans roots. ‘Bum Bum’ samples the New Orleans favourite ‘Iko Iko’ and Sister Nancy’s reggae hit ‘Bam Bam.’ “Body like a felony, he wanna cuff me!” she brashly sings. Take a listen and look out for our exclusive photo shoot and interview with Dawn Richard.