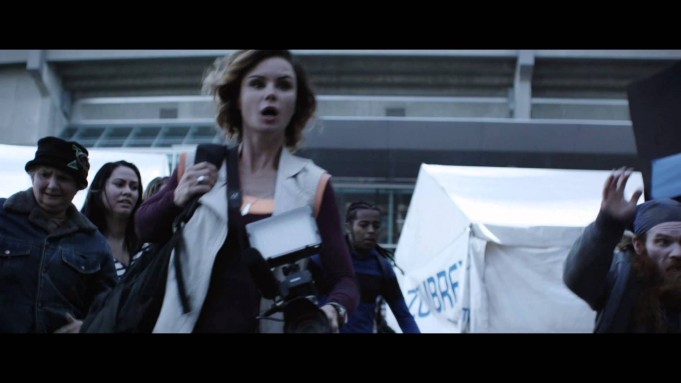 Content Media is set to release the highly anticipated Dead Rising: Watchtower internationally, presented by Legendary Digital, available to rent or own on all major digital platforms on selected dates worldwide. The international release follows its US release through Sony’s Crackle streaming service in March.

Dead Rising: Watchtower follows Chase Carter (Jesse Metcalfe), a reporter trying to make it big – but the pursuit of his career-defining story leads him into the heart of a zombie-infested warzone. East Mission, Oregon is locked down after police find the bodies of what appear to be victims of a zombie attack. Zombies are not a new phenomenon, but outbreaks are uncommon. Past incidents were only just contained in time and the country is nervous. When two ambitious Net 2.0 reporters, Chase and his colleague Jordan, get inside the quarantine zone to report on a large group of civilians trapped in an inner city dome stadium, they realise they’re waiting for a rescue that isn’t coming.

Dead Rising: Watchtower is available on all major digital platforms from 1st July.