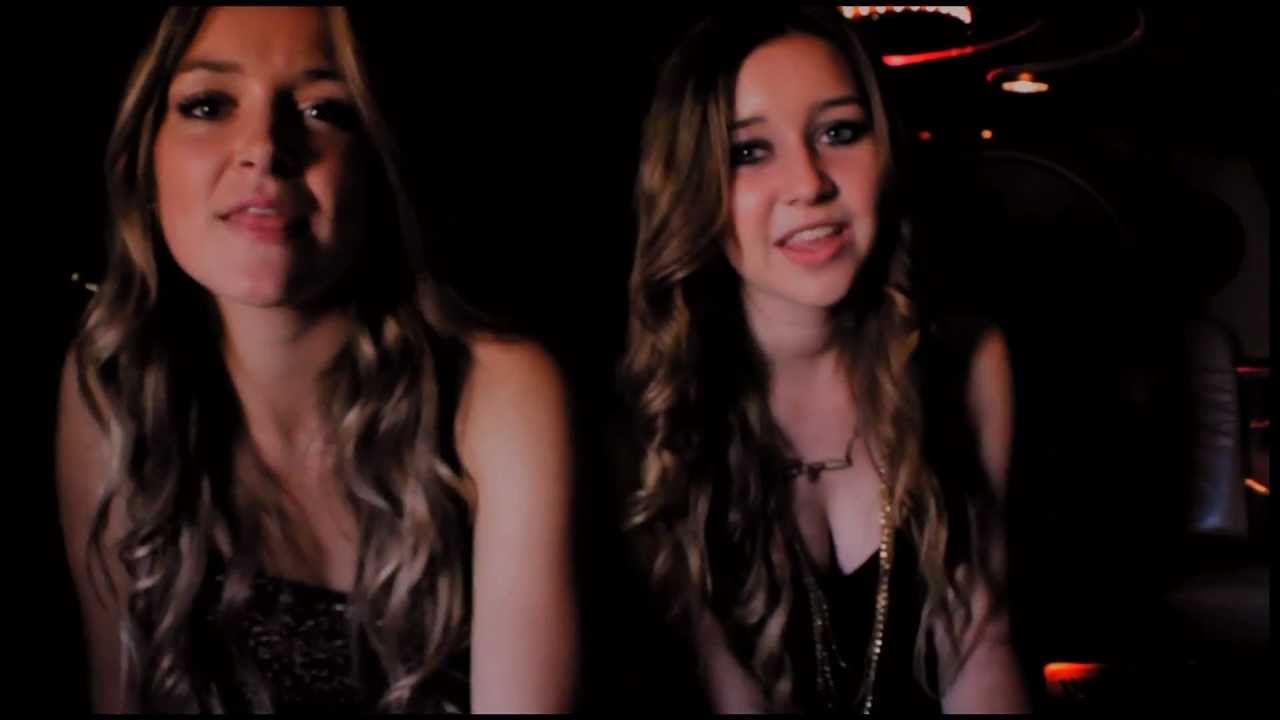 In the words of Katy Perry ‘Like, for one, some of us can’t sing but we try anyway just because we’re hot.’

It seems like LA high school students Drew Garrett and Lauren Willey may have taken these words a little too literally.

If you haven’t already seen ‘Hot Problems’, perhaps you’ve been too busy dealing with your own. Just a hint of the lyrics allows you to get the idea; ‘Hot girls we have problems, too. We’re just like you, except we’re hot’. This notorious viral video is not the first of this kind; it follows the release of the infamous ‘Friday’ by Rebecca Black. Viewers seem pretty clear on their opinions of the song as it currently racks up almost 560,000 dislikes on YouTube in comparison to just 43,000 likes. Yet, despite these figures, it has created such a storm that it has been viewed more than 13.5 million times in less than two months.

So why if so many people dislike the video has it been shared for even more to see? It seems as if there is a new market for comedy music such as the 2011 hit ‘I Just Had Sex’ by The Lonely Island feat. Akon. Although, what remains to be seen is whether in these cases the artists are intentionally making a joke or whether they’re being laughed at. Rebecca Black’s ‘Friday’ was removed from YouTube for a period following the harsh criticism it received, suggesting some comments were taken to heart. However according to the girls of Double Take they ‘really didn’t mean anything’ with this track and admit to knowing that they ‘couldn’t really sing.’